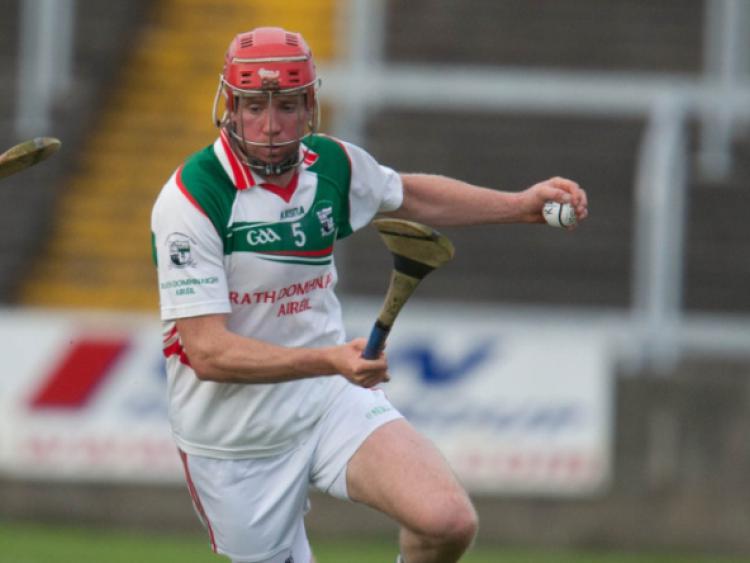 Fitzpatrick was in superb form throughout the year for Rathdowney-Errill as they claimed a league and championship double.

On their way to the final they beat Borris-Kilcotton, Clough-Ballacolla, Abbeyleix (after a replay) and then reigning champions Camross in the final. Along the way, Fitzpatrick was turning in one top class display after another at right half back, and he saw off stiff competition from the free-scoring Ross King for the award.

Paul Cahillane takes the senior football award after he helped Portlaoise to an eighth Laois SFC title in a row.

The corner-forward had a stop-start campaign, missing the quarter-final win over Portarlington through suspension. He returned with two points in the semi-final and then top-scored in the county final with a haul of 1-4 as Portlaoise eased to another final.

At intermediate level, Ballyfin captain James Finn is rewarded for guiding his side to a historic success, while in Senio B hurling, Ballinakill’s James Walsh gets the nod as his side secured an instant return to the senior ranks.

At intermediate level, Borris-Kilcotton defender Conor Kilbane takes the award after a series of tigerish displays at corner back.

Veteran Camross defender Pakie Cuddy is the Junior A Hurler of the Year, as he marshaled the Camross defence throughout the year as they booked their place in the IHC for 2015.

Colm Dunphy from The Harps is the Junior B award winner, with Donnchadh Hartnett from Sarsfields getting the nod for minor hurler of the year.

The remainder of the football winners sees Niall Donoher take the Junior A award, Ross Hennessey from Graiguecullen is the Junior B winner and Portarlington’s Colm Murphy is the Minor footballer of the year.

In the rest of the awards, John Carroll from Camross has been inducted into Hall of Fame, Eddie Kinsella takes the referee award after he took control of this year’s All-Ireland final, and the Mountmellick Instrumental Band ar the Scór winners.