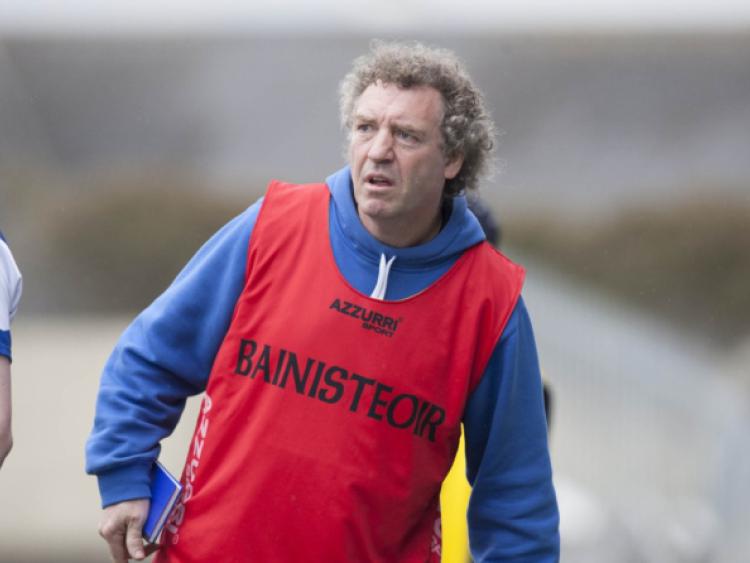 Laois manager Pat Critchley admitted he was delighted to see his team finally play to their potential, as they comfortably saw off Offaly to book a place in the Leinster semi-final.

Laois manager Pat Critchley admitted he was delighted to see his team finally play to their potential, as they comfortably saw off Offaly to book a place in the Leinster semi-final.

Speaking afterwards, Critchley revealed that the performances his team had produced in training had finally been delivered on in a game. “We had been training really well, doing good quality stuff, but we hadn’t played well in either championship match, we weren’t happy with either of them.

“We said beforehand we needed to start playing at an intensity to win Leinster championship matches. It took us 40 years to beat Offaly, so it’s a very important win for Laois. I thought our first half performance was really where we want to be, you need to be in that groove to be successful.

“We got casual in the second half but Offaly have got great heart and spirit and always have had down through the years, and they kept battling right to the end. The intensity of our tackling and a lot of the good work the lads have done we started seeing it today, and we were all waiting for that and it was good to get it.

“We said if we won today we would have the chance to put things right for what happened in Wexford Park last year, we weren’t happy with our performance there. We have five weeks to go now and we have a blank sheet which bodes well for lads, there’s great competition there for places on the panel, and we’re looking forward to working hard over the next five weeks to prepare for the semi-final”

Wexford have already produced one notable result in the championship, beating the Kilkenny side that hammered Laois in round one. They will be a tough proposition for Laois, but Critchley feels the county is steadily becoming more competitive. “We were very close to Wexford here previous to that (last year’s game) with Cheddar’s team, and Tony’s (Ryan) team as well had a great win against Dublin here, so it’s been coming and coming.

“There’s no point having the odd good year that you’re doing well, we have to be aiming to be in at least a Leinster semi-final every year and then if we’re good enough we need to win one and go to Croke Park, which is where we want to be.”

Critchley was also hopeful that the win on Saturday would provide a boost for the game in the county. “It just shows we are moving in the right direction and it’s a good old boost for all of those who are working at the coal face in clubs.

“There’s lots of people working really hard and they’ll go to training with an extra pep in their step and hopefully we’ll get the next win in the next few minutes and we need to keep driving on and improving every year.”