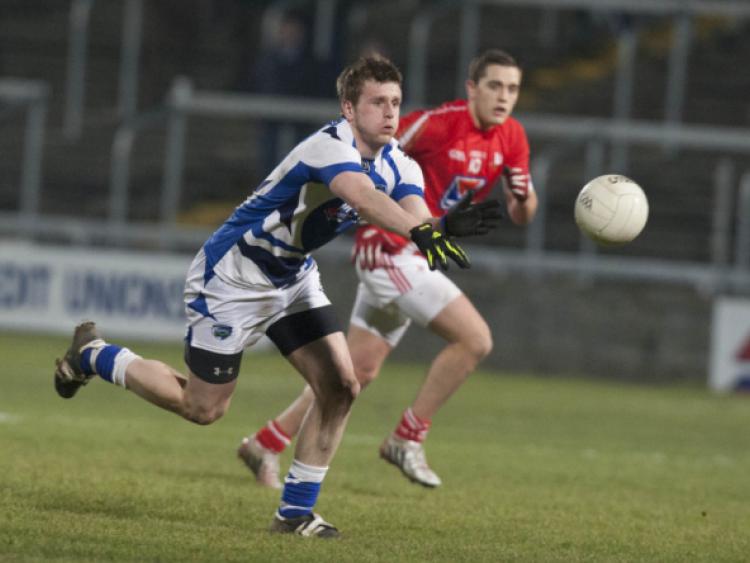 The wait it almost over.

The wait it almost over.

It seems an awfully long time since Laois rounded off their Division 2 campaign against Wexford on April 7, but the championship season will finally get underway this Sunday afternoon.

Louth make the trip south for the first championship meeting between the teams since 2009, andLaois are under a bit more pressure to get the win than the visitors.

With home advantage and three years of work behind them, Laois will be keen to make a significant impact on the Leinster Championship in 2013.

The run to the quarter-finals last year showed that the team are capable of stepping up to the plate when the occasions merits just that, but there have been enough disappointments in the last few years to urge caution too.

The game against Longford last year was a case in point, and the pain of that defeat drove Laois on in the months which followed. It was hoped that after making it to the last eight that Laois would push on this year, but so far the jury remains out on whether they are a better team in 2013.

Mixed results in the league were worrying, as was the decision of Cahir Healy to devote his time to hurling. The cost was the footballers losing their best defender and man-marker, a role someone will have to fill in the games ahead.

To offset Healy’s departure McNulty was at least able to strengthen the panel as a whole over the last 12 months, and the return of players like Donie Kingston and Denis Booth, as well as Conor Meredith’s decision to return home, were massive boosts.

Padraig McMahon now has a full pre-season under his belt, and he has steadily worked his way back to the form which saw him as one of the best wing-backs in the country just a few short years ago.

Picking the team will be tricky, and performances in recent challenge games have been encouraging, although a few positions are yet to be resolved.

Denis Booth appears to have done enough to secure his place at full-back, with John O’Loughlin likely to line up in front of him at centre-back. At midfield, however, Brendan Quigley is odds-on to start despite struggling for form this year, with any of Colm Begley, Kevin Meaney or Conor Boyle likely to join him there.

Up front, Donie Kingston will be hoping to have done enough to oust Padraig Clancy from full-forward, but centre-forward could go to anyone of three different players.

If history has taught us anything with Justin McNulty, it is that he doesn’t make sweeping changes or take too many risks with his team selections, so there are unlikely to be too many surprises when the team is announced later in the week.

Louth will provide a stern test, particularly with Aidan O’Rourke at the helm, but the reality is that if Laois want to compete at the business end of the championship, as they hope to do, then they have to win this Sunday.