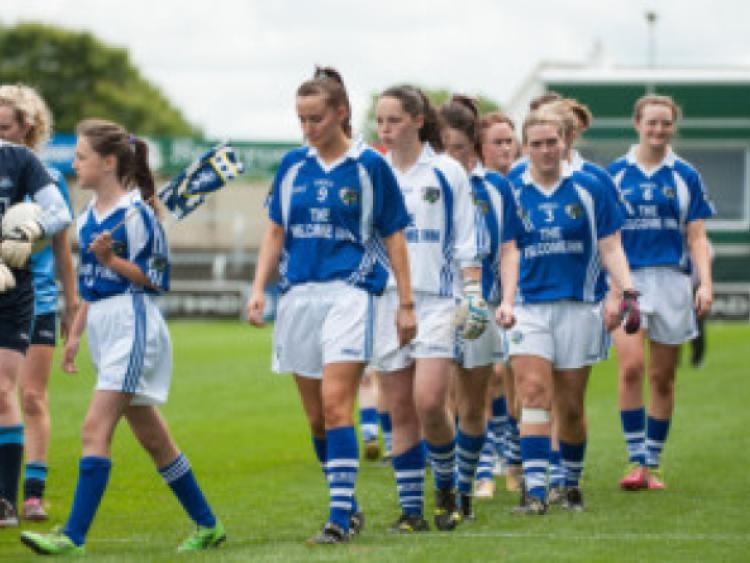 A deflated Des Cooney admitted that Laois were very much outclassed in Sunday’s Leinster Final against Dublin.

A deflated Des Cooney admitted that Laois were very much outclassed in Sunday’s Leinster Final against Dublin.

Cooney was quick to comment on Laois’ league performance and reiterated the problems Laois have been having with players this year.

“We have players in America for the summer and players who’ve retired and in the League we had a very young side and we struggled. While the League performance means nothing coming into the Championship, you still need some kind of form which we haven’t had this year; it’s been a constant uphill battle”.

In terms of Laois’ preparation, Cooney explained that Laois did all they could in the lead up to the game.

“We did whatever we could with the numbers we have and we are under strength at the moment and we are only really together as a panel for the last six weeks. That’s not good enough when you’re trying to win a Leinster final.”

Commenting ón the Dublin’s performance, the Laois manager noted, “It was really a backs against the wall match and we knew this coming into the game that we needed to play well above ourselves and for Dublin to be under par to make a game of it. It’s not that we didn’t try but once Dublin got the start they got, which was what we had anticipated stopping, the girls didn’t have an answer.”

He continued, “we are really under pressure, we need more power from the girls, we need a bigger pick and more things to work in our favour. While it mightn’t have seemed that way with the score line, the Laois heads never dropped. They tried but it just didn’t happen and we saw that at the end when Aisling Kehoe’s goal shot was saved; on other days she’d have buried them. That was the kind of day it was.”

As for the future, Des admits that Laois have a long way to go.

“Dublin justified why they are All-Ireland favourites but we have to aim to get up to that level. A defeat of that calibre isn’t going to do us any good ahead of the qualifiers but it’s a bitter experience that will stand to some of our young girls. We’ve had nine girls making championship debuts this year. We have to learn from it and build on it and hopefully never get that feeling in our stomachs again. We hope for a favourable draw in the qualifiers but what is a favourable draw? Monaghan? We don’t know. We may regroup, refocus and see where we go from there. There’s no point in feeling sorry for ourselves, we’re going to have to get up and go; nobody can make it better only ourselves.”