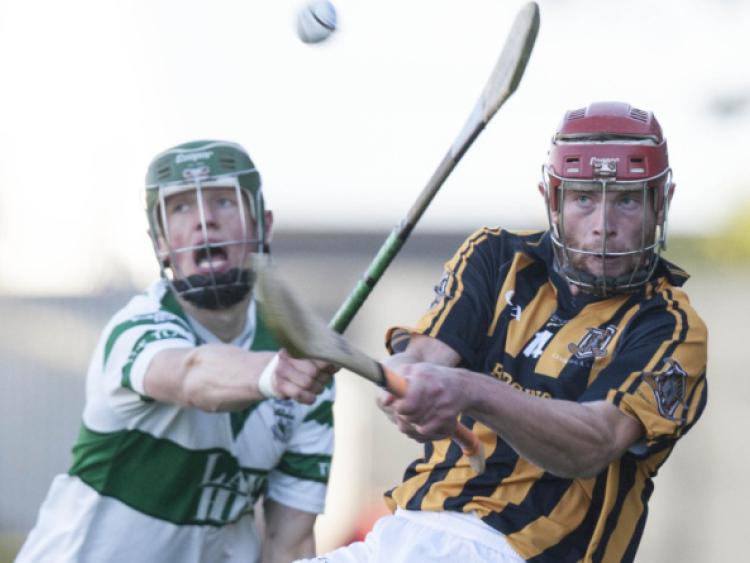 With the Laois SHC final set to take place this Sunday afternoon at 4pm, we take a look at some of the key numbers from this year’s championship.

With the Laois SHC final set to take place this Sunday afternoon at 4pm, we take a look at some of the key numbers from this year’s championship.

The figures below are based on the 14 games which have been played in the championship to date, including the relegation playoff.

There was skepticism from many quarters over transitioning the championship to an eight team format, but the results show that it has been incredibly competitive. Only two games from 14 played so far have been won by ten points or more, while seven of 14 have seen five points or less between the teams at the final whistle.

The average winning margin is just 5.6 points per game (ppg). Almost 70% of all scores came from play, with an average of almost 34 ppg also. The team with the best average score per game (Camross, at 20 ppg) will meet the team with the meanest defence (Borris-Kilcotton, conceding an average of 13 ppg) in the final, which promises to be intriguing.

Below are some overall statistics from the 2013 Laois SHC for total scores, average scores, and the percentage of scores from play, with each club given a breakdown of those figures also.

It’s clear to see that defence was the problem for Ballinakill. They conceded 22.3 ppg, over four points more than anyone else. They really struggled in attack too, averaging just 15.6 ppg and scoring just 0-9 from frees.

The meanest defence in the championship, conceding an average of just 13 ppg. Their attack is impressive, with 18.3 ppg, but an over reliance on frees is worrying ahead of the final. Of their total of 2-50, some 1-21 came from frees, which works out at 42.85% of their scores coming from placed balls.

They are averaging more scores per game than any other team in the championship at 20 ppg, almost two per game more than Borris-Kilcotton, who they meet in the final. That average is skewed somewhat, however, by their runaway victory over Portlaoise. Their defence is only slightly behind Borris-Kilcotton however, as they have conceded only one point more than them, at 2-34.

A very disappointing year for Castletown-Slieve Bloom, they had the lowest total scored (2-37), the lowest average score (12 ppg) and the lowest single scoring total in a single game (1-6). Their defence was only slightly worse than average but scoring is their obvious Achilles Heel.

A mixed bag from them this year, although they played more games than anybody else with five. Their defence was of particular concern in terms of conceding points, as they allowed 80 past them in five games. They also conceded a lot of scores from frees, 0-32 in total, but scored more goals than anyone else, with six.

Interestingly for Portlaoise, their average scores for and against are exactly the same, at 17.75 ppg. That about sums up the year for them, which was so-so, but worryingly they conceded the most amount of goals in the championship, at seven. Noel Costelloe’s haul of 0-10 from frees in the win over Ballinakill was the most scored from placed balls by any individual in the a single game in the championship.

Indiscipline cost Rathdowney-Errill this year as they gave away a higher percentage of scores from frees than any other team. In total, 46.20 % of the scores they gave away were from frees, and they were the only team in the championship to concede goals from a frees.

Decidedly average from The Harps. They scored an average of 16.3 ppg and conceded an average of 16 ppg, so they were never going to make much progress with figures like that. They also had the third highest percentage of scores from frees, at 38.77 %