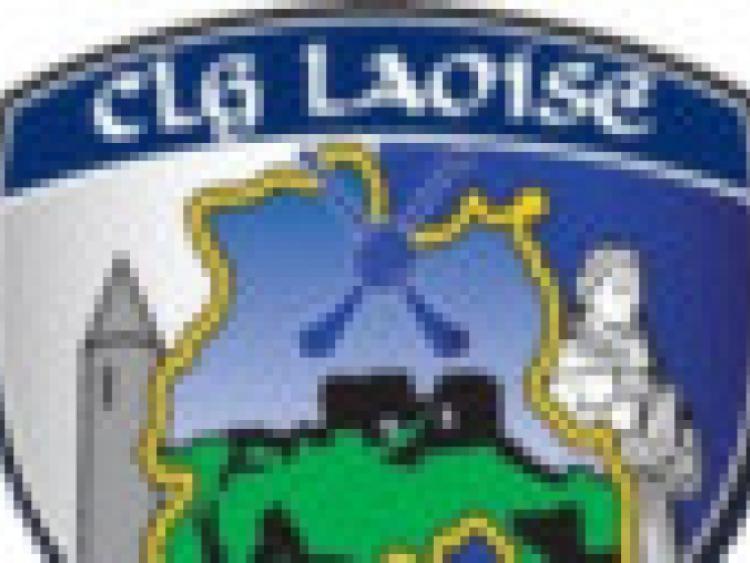 The Laois County Board ran at a deficit of €7,981 for 2013 according to figures contained in the Financial Statement released this week. Last year the County Board showed a surplus of €58,063.

The Laois County Board ran at a deficit of €7,981 for 2013 according to figures contained in the Financial Statement released this week. Last year the County Board showed a surplus of €58,063.

The increase in expenditure was accounted for by a jump of over €7,000 in Match Expenses, an increase of over €56,000 in County Teams’ Administration Axpenses and an extra €15,580 spent on Coaching and Games Development. The Financial Statement also showed a reduction of over €8,000 on general administration expenses.

On the income side there was an increase of over €28,000 in gate receipts however income National League shares, fund raising activities and income from associated bodies all fell this year.

The single biggest expense however was team administration expenses for the Senior Football team which ran to €62,959 compared to €41,802 for the Senior Hurling team.

The year saw an increase in gate receipts in local games of over €20,000 on the year to €284,728. The Senior Hurling Final between Camross and Borris/Kilcotton brought in close to €33,000 compared to just over €25,000 for the Senior Football Final between Portlaoise and Arles-Killeen.

Commercial Income year on year remained constant with a less than 1% fall. There was an increase of €5,500 from the sponsorship of the local championships from €7,000 in 2012 to €12,500 in 2013 with Laois Shopping Centre the new title sponsor.

While expenditure on the Laois Clubs Draw remained constant, the profit fell by over €4,000 due to an increase in expenditure.

Also included in the figures is income of €3,000 in respect of Rent of land at Ballyroan.

The separate Income and Expenditure Account for O’Moore Park shows a deficit of €44,896 however before before the Capital grant and Depriciation is taken into account, O’Moore Park showed an operating surplus of €6,232.