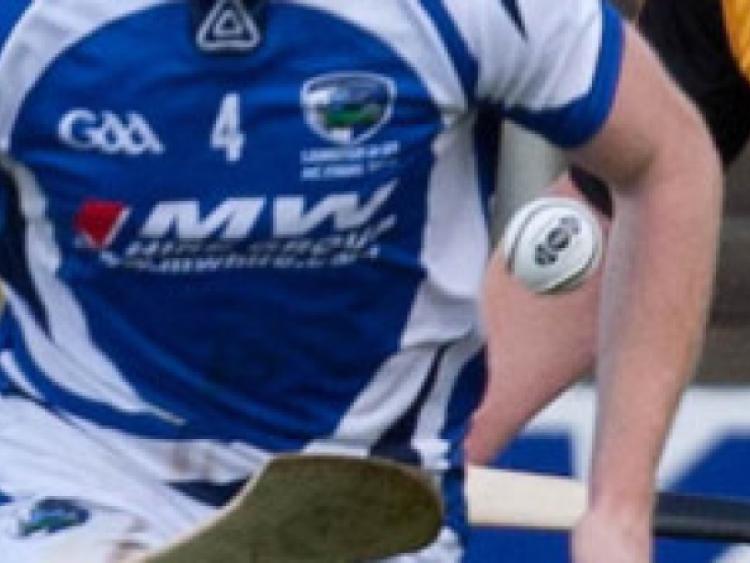 An injury hit Laois hurling squad will begin their NHL Division 1B campaign Sunday afternoon, as they travel to Tullamore to take on Offaly.

An injury hit Laois hurling squad will begin their NHL Division 1B campaign Sunday afternoon, as they travel to Tullamore to take on Offaly.

Seamas Plunkett could potentiall be without seven of last year’s 14 outfield players, as five are currently struggling with injury, while Zane Keenan and Gearoid Burke have left the panel.

Seamas Plunkett has confirmed that Keenan has left the squad due to work commitments, and with Willie Hyland reportedly having broken a thumb, it will leave Laois a little light in the forward line.

Added to that is the departure of Cahir Healy, who has gone travelling, and long-term injuries to John Brophy, Brian Dunne and James Walsh, which means Plunkett and his back room team will have to bring the best out of the players who take their places. ““It is a blow to the development of the team” admitted Plunkett last week.

“We have a chance now though to develop some strength in depth, and we have brought in a lot of younger players, We have some players from last years minor team and they are very gifted hurlers. I am very confident that they will adjust to the level, and they have shown up well already and earned the respect of the players.”

Laois face a difficult start to their Division 1B campaign, as they meet Offaly in Tullamore first, before then hosting Cork six days later, in a game which will feature on live television.

Of some comfort to Laois may be that Offaly are going through a similar injury crisis at the moment, as they are missing a raft of players for this Sunday’s game also.

Shane Dooley is likely to miss most of the league through injury, while Ciaran Slevin and David Kenny are not due back until the later rounds also. Derek Morkan will miss all of the league for Offaly, while Ger Healion and James Rigney have also been ruled out of contention for Sunday, so both teams will be understrength for the game.

Elsewhere in GAA news, Laois footballer scored a crucial win on Sunday against Louth in Drogheda, as they played over half the game with 14 men after Conor Meredith was sent off.

In Ladies Football, Laois fell to a heavy defeat at the hands of Monaghan in Inniskeen, going down 2-19 to 1-9.