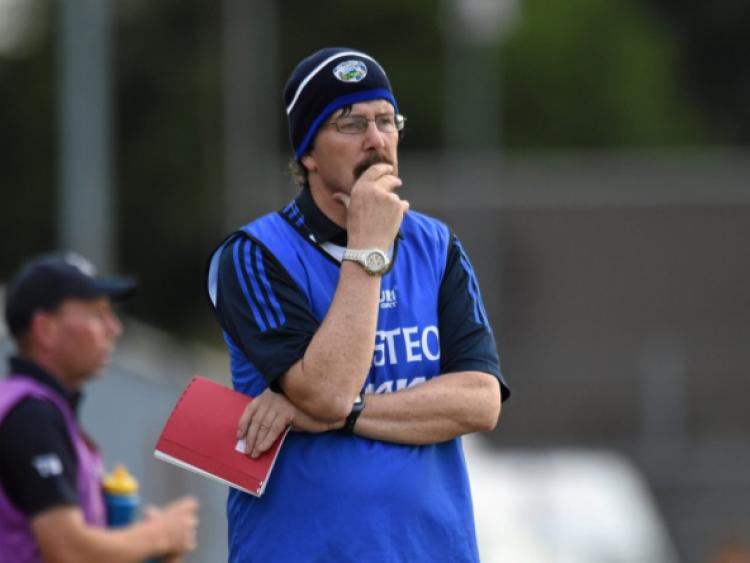 In the immediate aftermath of Saturday’s loss to Waterford, Cheddar Plunkett gathered his players around him in the middle of the field for one last team talk.

In the immediate aftermath of Saturday’s loss to Waterford, Cheddar Plunkett gathered his players around him in the middle of the field for one last team talk.

It wasn’t the team talk that he had hoped to be giving, and he revealed afterwards that it was a reminder of how ruthless top level hurling can be that he delivered to the squad.

“The message is that we just made a lot of mistakes tonight that we haven’t made in about ten games” said Plunkett. “At this level, you just get punished that little bit more for that.

“There was a period in the game there where Waterford got a run on us. We played broadly similar opposition in the last five or six games and we were quite tight in the way we hurled.

“We are together a year and a quarter now at this stage, and I said it all along that before we get back to being really, really competitive, there would be bumps along the road, and this is certainly one of those.”

Hopes were high beforehand that Laois could spring a surprise here, but it wasn’t to be and Plunkett said afterwards that his team will just have to accept it and move on. “We’ll just take this on the chin, there is a fantastic group of lads there, I have to really compliment them for getting stuck into the game in the second half, we were making Waterford nervous there for a time, we gave away two frees and that was two points and that pushed them away again.

“Overall, I fully accept that we were beaten here tonight, but there are lots of positive things here again.”

As for the season as a whole, as he looked back on Laois’ performances over the last six months, the Portlaoise man could be more positive. When asked if he felt it had been a year of progress, he was unequivocal in his answer. “Definite progress, we have consolidated the gains of last year.

“To be able to sustain ourselves in Division 1B against the teams we played against and get the performances we did was certainly progress at that level. Even in terms of championship, we felt we should have beaten Galway, and I just feel we have definitely improved from last year, but we’re not codding ourselves either.

“We know there is still a bit for us to go in terms of the speed of our hurling and combination of our play. I think that is there for them, and when we do, I think there is a really bright future for these lads.”