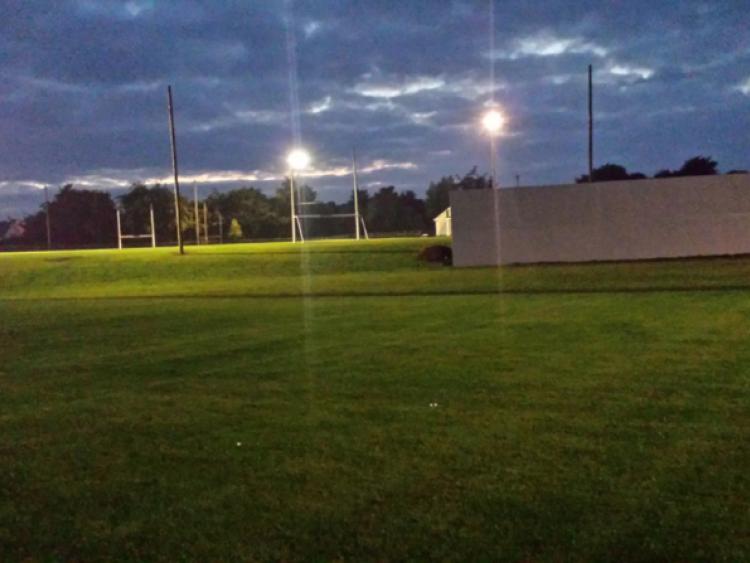 After months of hard work and planning, Ballyfin GAA are set to unveil their newly developed facilities this Sunday.

After months of hard work and planning, Ballyfin GAA are set to unveil their newly developed facilities this Sunday.

In early 2013 a long-talked-about project finally was given the push it needed to get off the ground in Ballyfin.

The pitch, which for years could be described as ‘undulating’, was finally to be developed with the aim to create a drained, smoother and level playing surface. Coupled with this has been a community based project to develop a walkway along the perimeter of the grounds to allow people to exercise safely away from the public roadways.

As with any of these projects, a vast amount of work in the areas of design, surveying, planning, grant application, tendering, engineering must be agreed and completed and agreed again before any physical work is done and in the case of Project Ballyfin, it was no exception. The club shall be forever grateful to those who gave of their time and effort to the club in the hope that the fruits of the project will be enjoyed both now and for many generations to come.

On June 21, 2013 Tony Pender of Penturf Ltd and his machinery arrived in Cappinrush to get the project underway and that the first sod was turned. There was a difference in height in the ground of approximately six feet between the lower goal line and the goal line near the church.

Some 500 tonnes of Wexford sand was hauled up to aid in improving the playing surfaces of the two pitches.

The projects are now complete, and with the further addition of a Ball Wall, the area is looking great and will be of great benefit to the community. This Sunday will be in a way a celebration of all of this work when Ballyfin GAA & Ballyfin CDA host the Annual Field Day and Opening Ceremonies. Guest of Honour will be President of the GAA, Liam O’Neill and others will include Ann-Marie Maher of Laois Sports Partnership, and members of the Sports Capital Programme, Laois Partnership Company, the Leinster Council, and Clanncredo without whose funding any of these projects would have been possible.