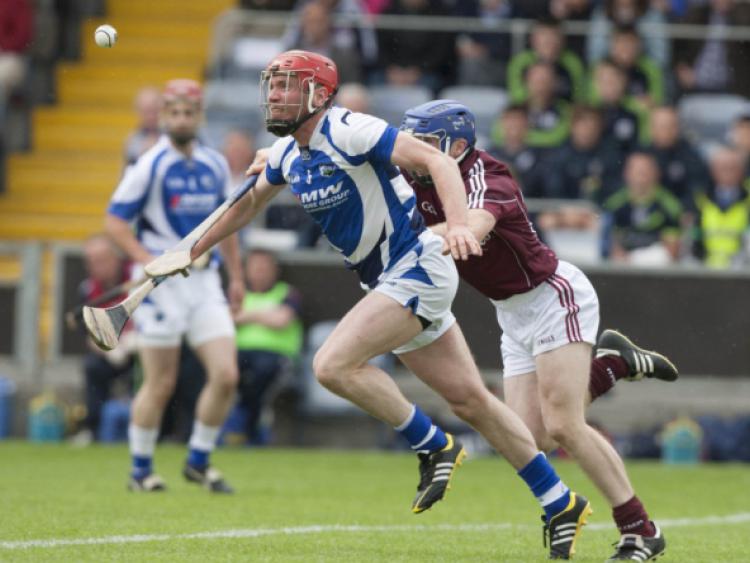 Written off across the board coming into the game, Laois played superbly, going four points ahead after just seven minutes. They held the lead up to half time, going in 0-8 to 0-7 up at the break.

Galway launched a comeback in the second half and eventually took a two-point lead, but Laois stunned them when Tommy Fitzgerald fired home a goal with 13 minutes left.

Galway hit back with a goal of their own within 30 seconds thanks to Davy Glennon, and another from Aonghus Callanan edged the Tribesmen home after a thrilling game.

For a full report and reaction from Seamas PLunkett, see this week’s print edition of the Leinster Express, out on Tuesday morning.