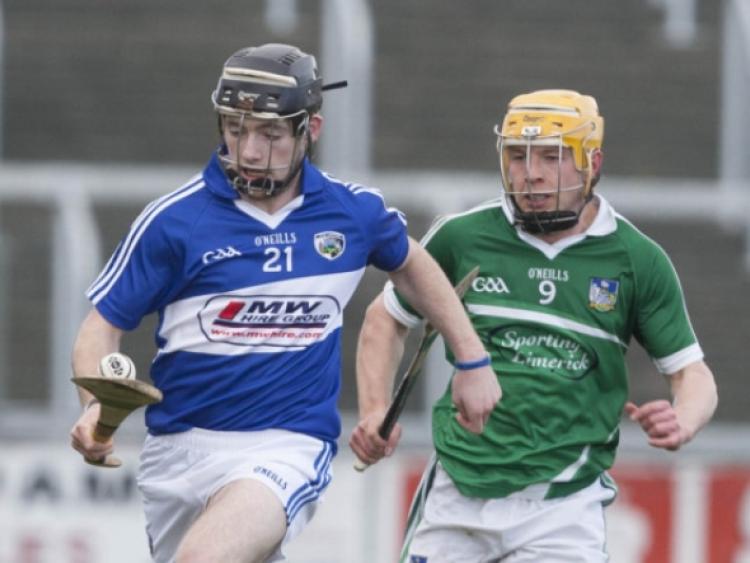 Laois senior hurlers have been handed a home draw against reigning All-Ireland champions Clare, after they won the toss for venue on Monday afternoon.

Laois senior hurlers have been handed a home draw against reigning All-Ireland champions Clare, after they won the toss for venue on Monday afternoon.

Both Laois and Clare had enjoyed three home games during the course of the league phase of the competition, resulting in a coin toss being needed at Monday’s meeting of the CCCC in Croke Park.

Luckily, it has gone in Laois’ favour, and Seamas Plunkett and his management team can now plan for a home tie against the most in-form team in the country.

Clare rounded off their league campaign with a draw against Galway on Sunday, but they still finished top of the pile, with three wins and one draw from five games.

The most recent meeting between the teams proved to be a forgettable experience for Laois, as they lost out on a scoreline of 1-32 to 0-15. Speaking after Sunday’s loss to Limerick, Laois manager Seamas Plunkett was looking forward to the game regardless of how things went last year. “I can tell you one thing, this team will not back away from them, no more than they did in Ennis last summer.

“There might have been a couple of points in it in the end, but it wasn’t through lack of effort that Laois backed off Clare last year. I can tell you, we will welcome Clare anywhere, whether it’s in Ennis or Portlaoise, we’ll take them on anywhere.

“Having said that, looking at Clare, they are really on the crest of a wave at the minute, and they are putting up big scores, against traditionally good teams, so it’s a great test for us, but I can tell you, we’ll brace ourselves for this test and we’ll be ready for Clare.”

Throw in for this Sunday’s game is 3.30pm, while the Laois footballers will also be in action on Sunday, as they take on Monaghan in Clones at 3pm.

The Leinster Express Senior Football Team of the Week