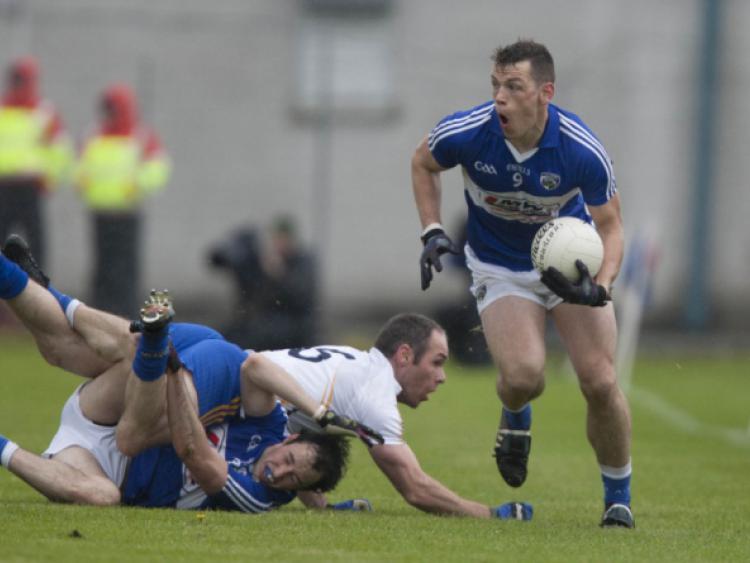 Colm Begley has been named in the Laois starting 15 for this weekend’s game with Dublin.

Colm Begley has been named in the Laois starting 15 for this weekend’s game with Dublin.

The Parnells club man sat out the Wicklow game after playing a club match in the week before the game. The team named is the same as the one that appeared in the programme for the clash with Wicklow. Mark Timmons misses out as he continues his recovery from a hamstring injury.

The team in full is: