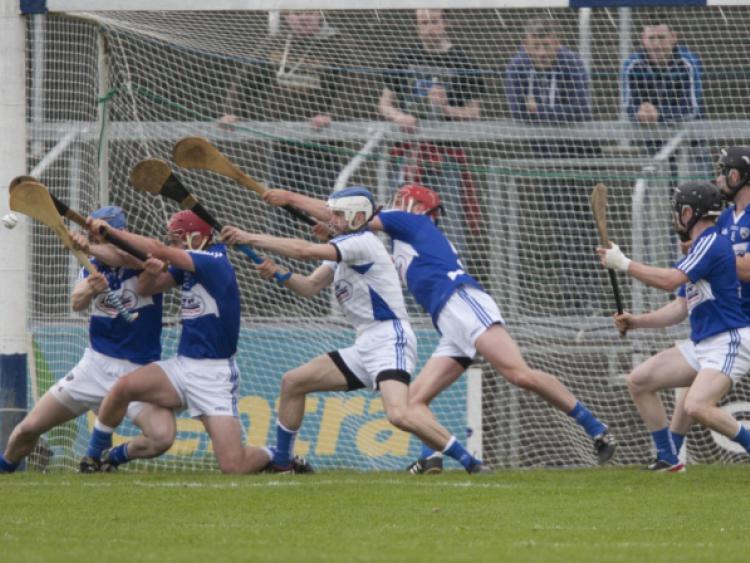 Laois came within two points of pulling off a major shock on Sunday against Galway in O’Moore Park.

Laois came within two points of pulling off a major shock on Sunday against Galway in O’Moore Park.

The Tribesmen blasted out into a 1-3 to 0-0 lead but after a slow start, Laois turned things around with the wind and some spectacular scores saw them leading by 0-16 to 1-7 at the break.

Galway clawed their way back after half-time and held a two point lead going into injury-time. Laois had one last chance to snatch the win from a 21 metre free but Eoin Reilly’s effort was saved by the massed ranks of the Galway defence on the line.

Speaking after the game, Cheddar Plunkett paid tribute to the effort put in by his players.

See this week’s Leinster Express for full report, reaction and photographs from the game