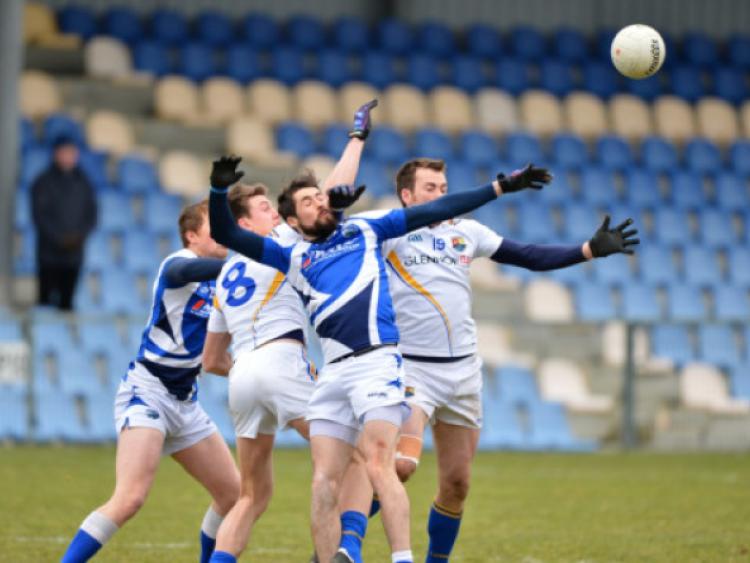 There are infinite amounts of ways in which a game can be won, but if you were to classify this one, it would be filed under ‘winning ugly’.

There are infinite amounts of ways in which a game can be won, but if you were to classify this one, it would be filed under ‘winning ugly’.

Sunday’s league encounter with Longford was by no means entertaining. The first half, in which Laois scored just one point as they trailed 0-4 to 0-1 at half time, was some of the most mentally exhausting and inspiration-free football in recent memory. There was so many mistakes, so many misplaced passes, blind runs and poor shooting, it was hard to believe these were senior intercounty teams.

Afterwards, Laois manager Justin McNulty said Laois like to make things exciting when they come to Longford, but it would have been hard to find anyone else in Pearse Park who would call it exciting. It was impressive the way Laois dug out the result in the second half, when they outscored Longford by 0-8 to 0-2, but with the league coming to an end Laois still seem some way off settling on a championship team.

Certainly few on the starting team here did themselves any favours. Three of them were called ashore before the start of the second half, and five of Laois’ nine points came from substitutes. All five substitutes were used once again, and there are places up for grabs in all lines of the field. It’s good to have competition for places, but at this stage it wouldn’t be any easy task to predict who will be playing where on the Laois team come championship time.