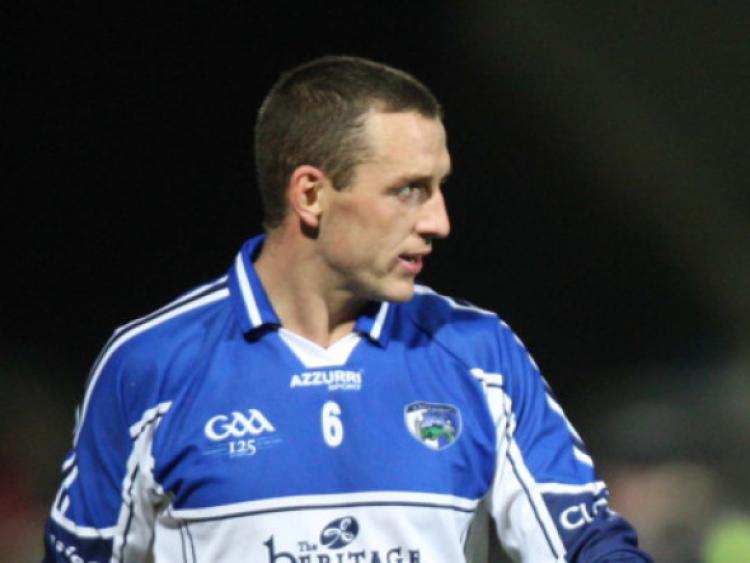 O Flatharta had been looking for two new selectors after both Fergal Byron and Noel Garvan opted not to return next year.

Rooney was part of Mick O’Dwyer’s Leinster championship winning side in 2003, and played in three more Leinster finals before retiring in 2010. He has conintued to play his club football in Dublin with Parnells.

The appointment of Gerry McGill sees the Donegal native bring a wealth of management experience to the setup. He guided the Dublin ladies senior footballers to the All-Ireland title in 2010, making them to only team to break the unprecedented run of success enjoyed by Cork.

He also played senior football for Donegal, and played for St Vincent’s in Dublin and Eire Óg in Carlow, where he won a senior championship medal. He moved to Portlaoise in 2011 after taking a school principal’s job in Tipperary, and has been playing for Emo. He was player/manager with them when they won the IFC title in 2012.

No appointments have been made as of yet for the U-21 football position, as Laois GAA explore options to combine it in some way with the senior setup, due to the overlap of players and difficulty in getting panel members together at that age grade.

At minor level, Portlaoise’s Mick Lillis has been appointed as manager, and he will be assisted by former All-Ireland minor winning captain Kieran Kelly, from Ballylinan, and Emo’s John Strong.

In hurling, there were no suprises in the appointments there, as Cheddar Plunkett will continue to manage both the senior team and U-21 team for the 2015 season. Pat Flanager, the strength and conditioning coach, is also set to return. Pat Critchley and his back room team have also been returned for another year, and will be joined by Seamus Dooley.