WATCH: Shane Lowry still in the mix after steady second round at the Memorial Tournament 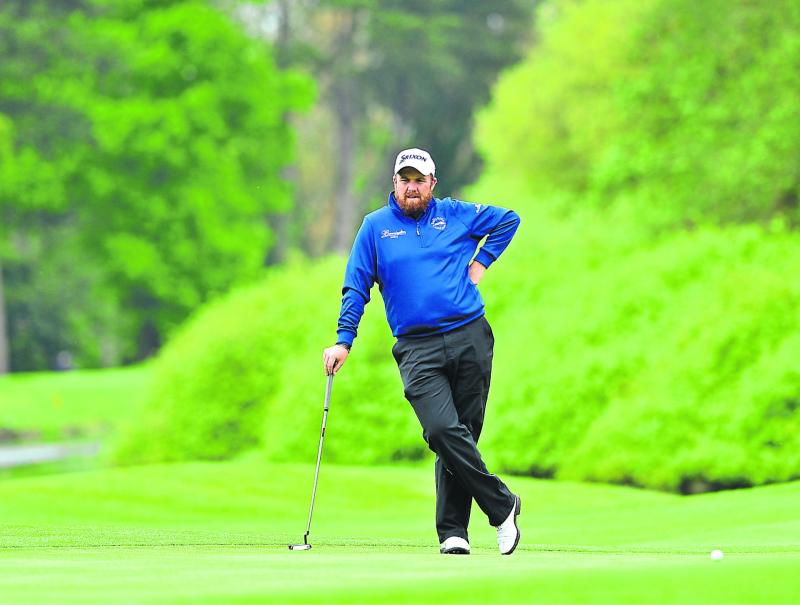 WATCH: Shane Lowry still in the mix after steady second round at the Memorial Tournament

Offaly golfer Shane Lowry is still in the hunt at the Memorial Tournament in Ohio on the PGA Tour.

Shane went into the second day in a share of 11th spot and ended it n 17th. At three under for the tournament, Shane is now five shots off the lead held by Australian Cameron Smith.

Lowry was steady if not spectacular on Friday and started his round with a bogey on the tenth having started on the back nine.

He birdied 12 and 14 to recover his position but dented his charge again with a bogey on 15.

A birdie on 17 and par on 18 brought his topsy-turvy front nine to a close.

He was more consistent on the way to the clubhouse but failed to muster another birdie. He bogeyed the sixth hole and signed for an even par round of 72, leaving him at three under for the tournament.

Lowry tees off for his third round at 5.10pm (Irish time) alongside American Matthew NeSmith.