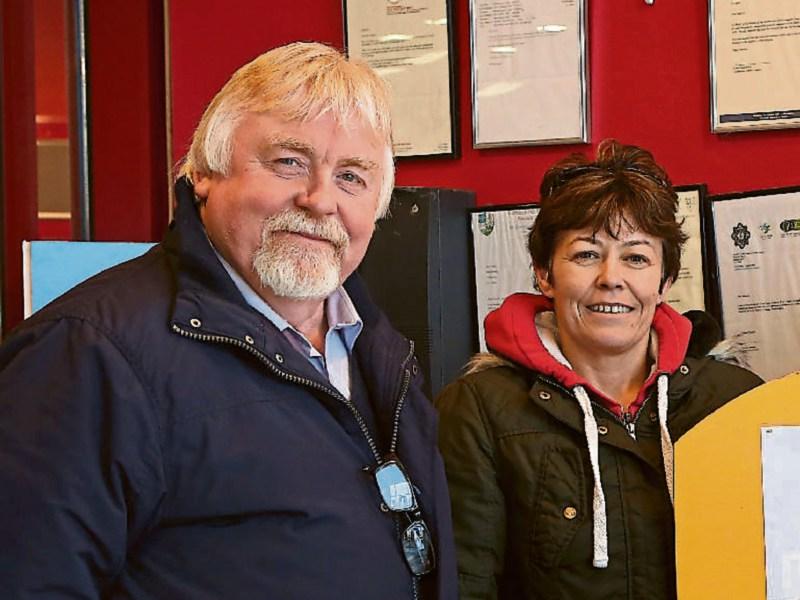 More families than ever sought the support of Portarlington Lions Club's food appeal this Christmas.

Despite a pick up in the economy, Lions member Willie Murphy has reported that more parents came to them to ask for help to feed their families this year.

“The demand for our hampers was very big this year, but it was met by a very generous public response. Often it's single men in flats who need our help, but there seemed to be more families this year,” he said.

“People talk about a recovery but the need is still there. Normally we collect for three days but this year we did four, such was the need,” Mr Murphy said.

The annual food hamper appeal is run by the club members in conjunction with Portarlington St Vincent de Paul, who provide a list of recipients to the lions.

“By them advising us where to deliver the hampers, we know they are going to genuinely needy people. It also means there is no overlapping of donations, where some people could get two hampers, and others maybe get none,” he said.

About twenty volunteers from both groups collected food over four days on Christmas week at SuperValu and Centra.

“ I would like to thank both shops for giving us space for our collections, and a huge thank you to the people who very generously gave items. Without them all there would be no food appeal,” said Willie Murphy.