Businesses concerned for their customers 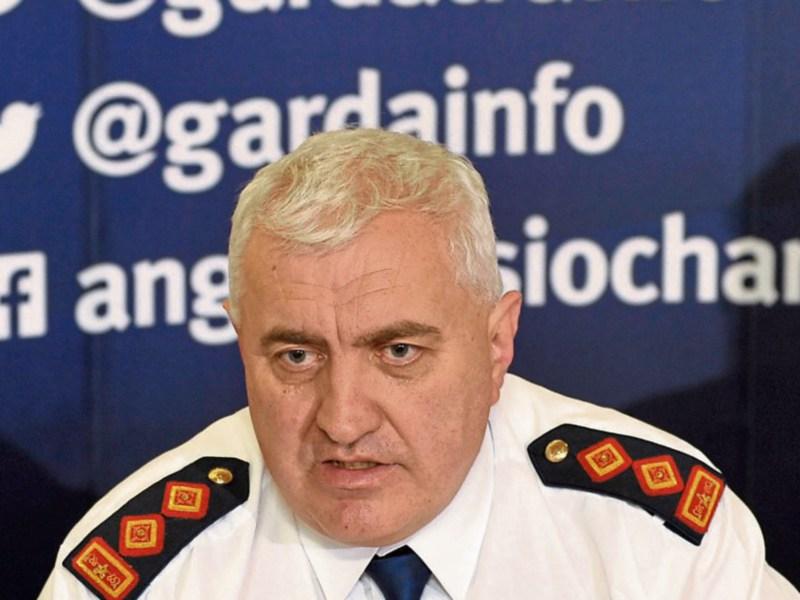 While many locals have welcomed the emergence of the Portlaoise 'Guardians' to deter crime by what is believed to be a non-Irish gang operating in Portlaoise, it is understood that innocent parties may have been mistakely confronted.

A charity shop where a customer is understood to have been forced to leave by a member of the group, has stated that there was no evidence of attempted shoplifting, and that all of their customers were welcome.

“Regarding reports of an incident in our shop on Saturday, January 30th, we have no evidence of any attempted shoplifting taking place,” a press officer for Oxfam charity has told the Leinster Express.

We have been part of the local community since June 2015 and since then have experienced much generosity and support with thanks to people volunteering in, donating to and shopping at our store,” Oxfam said.

“We would like to say that we are operating as usual and welcome all customers to visit our store,” the charity said.

Meanwhile a spokesperson for An Post said they are aware of the formation of the group guarding their shop, and that “Gardaí are monitoring the situation” and any CCTV footage would be used by Gardaí in the event of any crime.

“We are obviously concerned for any matter concerning our customers,” An Post say, while advising customers to “cut down on any opportunityfor people to interact with them”.

Social media may not have portrayed a recent theft of a purse correctly, adding to fear. Described as “an attack”, the purse was lifted unbeknownst to the victim, and the thief dropped it when chased.

Last week Gardaí confirmed that they identified two men over the incident on January 22, and arrests were “imminent”.

Crime figures released for Portlaoise show a 45 percent on assaults from last year.