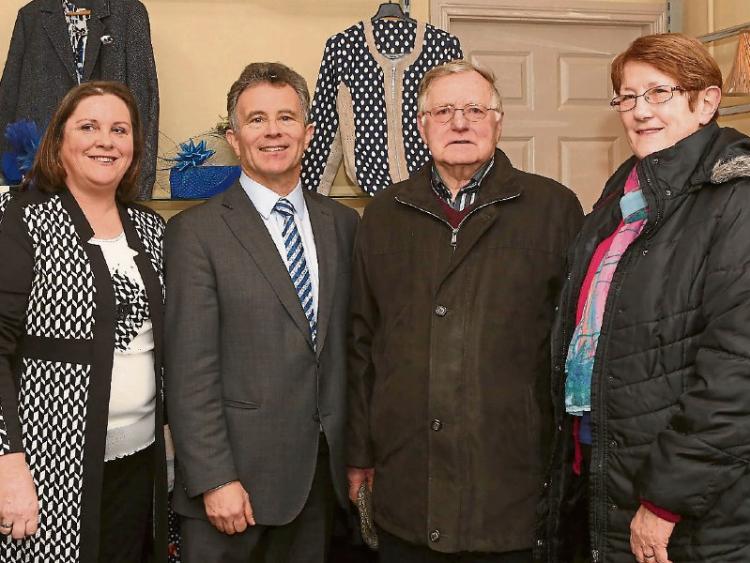 Fiann Fáil is committed to an Independent Living Contract for older people, according to Sean Fleming.

The party's Laois candidate says this contains a number of measures that will empower older people to enjoy full, active and independent lives for as long as possible.

“Fianna Fáil will increase the State Pension by €30, raise the Living Alone Allowance to €15, and abolish water charges and prescription charges,” he said.

He promised that his party would protect the free travel scheme and add 2.2 million hours of home help and a further 3,500 home care packages.

“Older people have been hit by a number of harsh and punitive measures that have had a direct negative impact on their income and living standards,” he said.

“We have a different vision for Ireland and our older people. We don’t believe in a two tier society and a two tier Ireland. We want Ireland in which older people are seen as an asset, not a burden,” he said.