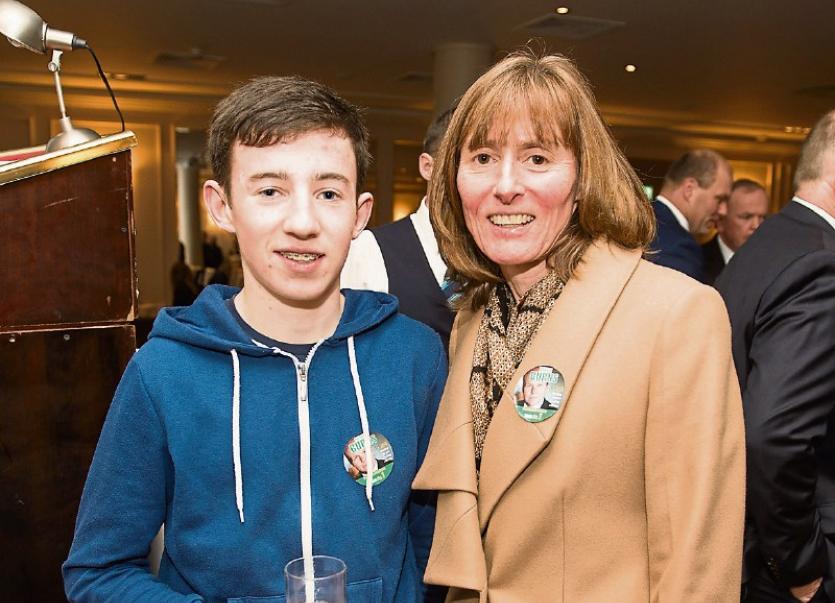 The Munster round of IFA presidential debates has concluded in Ennis with Laois candidate Henry Burns taking the lead on the hustings.

With a Kerry candidate in the mix, Burns (46), said he hadn’t expected to get such a positive reaction in the southern counties.

“Of course there’s strong support for Flor (McCarthy) on his back-door, but the feedback I’m getting is that members want the new president to be able to get off the ground quickly. IFA has been in turmoil for the last six months,” said Burns.

“Because I’ve a lot of experience in Brussels and on the two committees, I’m getting the message that people see me as being ready to hit the ground running.”

Common consensus is Burns’ experience, knowledge, his strong public speaking skills and his straight responses to questions have seen him shade each of the debates so far.

“There have been a few polls and to be honest, we’re not getting excited about them. The people polled for the Journal poll weren’t asked if they were even IFA members as far as we know, so the only poll that matters will be in April with those men and women who are members and are entitled to vote,” he said.

Does that mean he’s not paying attention to the Paddy Power odds that put him in the lead?

“If people are putting their money where their mouth is, I’m grateful,” he said. “But again, those things can change. It’s more important to stay doing the work on the ground, meeting members and performing well at debates.

Those debates, attracting up to 350 spectators, have happened as far away as Dunmanway, West Cork and as near as Roscrea in North Tipperary.

“There have been tough questions for sure. Farmers are angry about prices, about the state the organisation is in at the moment,” said Burns, admitting that the campaign trail isn’t easy.

Burns has also paid tribute to the support of his Laois team, who have travelled hundreds of miles to attend debates and canvass IFA members from host counties.

“It’s a great thing to walk into the room or look down from the podium and see those Laois men and women. They’ve turned up by the carload. It puts paid to any notions out there that Laois didn’t have the stomach for another election and I’m very grateful for that support. I don’t take it for granted at this busy time of the year on farms.”