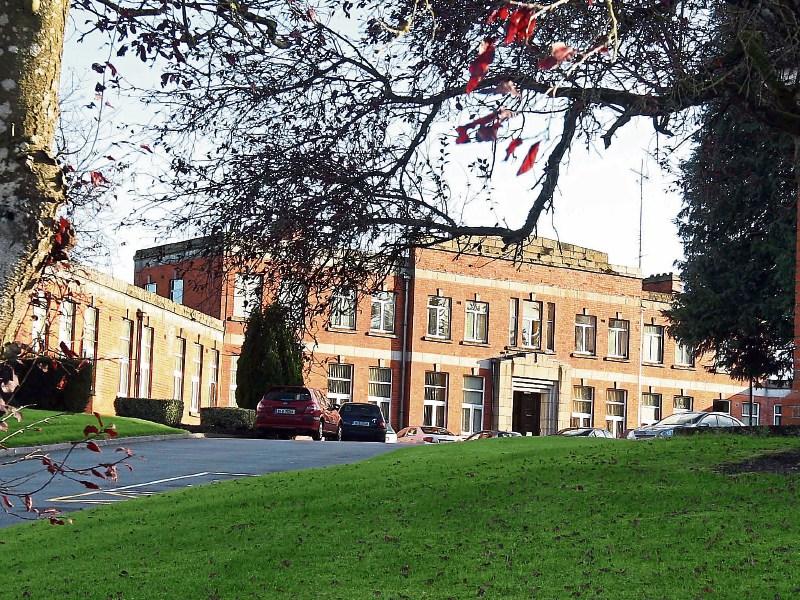 “We are finally welcoming this breakthrough after five years,” spokesperson for the Abbeyleix Hospital Action Committee, Gary O'Keeffe said this week.

The committee met last weekend after receving written confirmation from Senior HSE management that Abbeyleix Hospital was to be developed into a step-up/step down facility for acute hospitals.

Mr O'Keeffe said: “We have vigorously campaigned over the last five years to keep Abbeyleix open. We have provided viable suggestions and options to the HSE. It's a pity it took so long and took a General Election to drive this over the line.”

He continued: “We are looking forward to meeting Pat Bennett, cheif executive of the HSE for this area and to helping the HSE finally secure the future of the hospital,”Mr O'Keeffe said.

The Abbeyleix Hospital Action Committee were formed back in 2011 following the shock announcement from the HSE that the hospital was to close on a phased basis.

They organised a public meeting and a protest march in the following weeks, while three resident of the nursing home, who have since passed away, took a case to the High Court and forced the HSE through their legal action into consultations with the residents and their families.

The comittee also made a deatiled submission to the consultation process for the development of a 50 bed unit which included a nursing home, intermediate care and emergency community or primary care admissions.

Last week, Mr O'Keeffe said he was concerned that the future of the hospital was still not safe with no complex, long stay care being provided. At the time he said, that respite or step down care was just too transient.

“We will continue to reiterate our concerns surrounding the lack of commitment to long stay beds in Abbeyleix and our committment to a viable 50 bed unit, which could happen with a small amount of funding.

“We have never had a written HSE commitment before, and we welcome all the elements of the plans including the step up/step down care, but we will continue to reiterate that an element of long term care is needed.”

Mr O'Keeffe said the Action Committee would be writing to Mr Bennett this week and will make themselves available to meet with him as soon as possible.