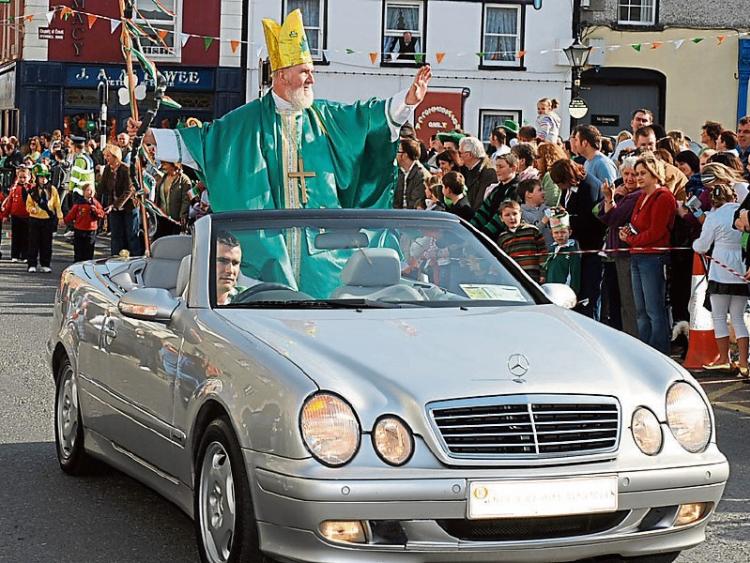 A swell of community support has saved the parade in Mountmellick, which up to last week had no committee to organise it this year.

Last autumn the small committee which fundraised for both the Christmas lights and the parade, disbanded due to a lack of volunteers.

While a new committee did form to erect the Christmas lights, there was none to organise the parade.

The proprietor and previous chairman Gerry Mulvaney, was delighted to see over a dozen people turning up to offer help, including many 'men's shedders'.

“I was absolutely delighted, and the good news is there will be a Paddy's day parade again this year,” said Mr Mulvaney, who has agreed to be chairman again.

The treasurer is again Noel Delaney, and the secretary is Jean Donohue.

“We have a bit of money left in the kitty, and we hope to seek the council grant, Cllr Paddy Bracken was there and is applying for that,” he said.

With only a week to go, they have left the theme open, with every parade participant welcome for free.

“We ask everyone to please take part, clubs, organisations and associations,,it is a great way for them to get their name out,” said Mr Mulvaney.

The parade assembles at Turley's pub at 1.30pm on Thursday March 17, starting out at 2pm.

Another meeting is being held tonight Tuesday at 8pm in The Druid, all welcome.