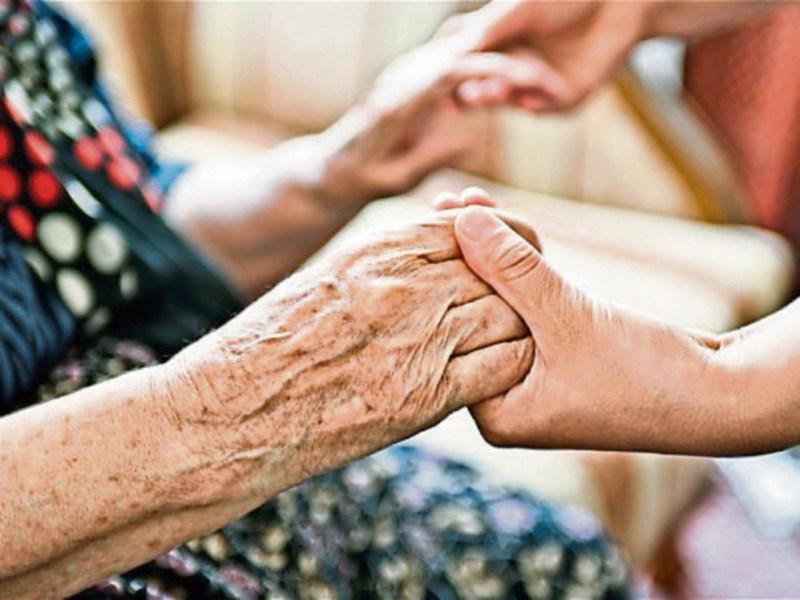 Laois people with disabilities or age related mobility problems are waiting years for housing adaption grants, according to councillors.

The county's 2016 allocation of €878,326 for housing adaptation grants is for small jobs only, leaving people with low mobility still waiting for extensions.

An estimated six cases are waiting small extensions, including a lady aged 87 who is confined to sleeping in her downstairs sitting room.

An application was lodged over two years ago for a grant of €28,000 to build on a ground floor bedroom and bathroom for her.

However the 2016 grant money will not cover it.

The Director for finance Gerry Murphy confirmed this at the February meeting of Laois County Council.

“There is no money for that included. This represents 65 percent of the money we got last year,” he said in reply.

Cllr John Joe Fennelly had raised the case at the meeting.

“I disagree that in this day and age, there is no money. This application is in there for years, and tendered. It’s an absolute disgrace on us. We know the situation. The housing section knows the situation. We should make another attempt to get money, and fund this from the council’s own budget until we get it,” he said.

Cllr Paddy Bracken asked if the grant included a 20% contributed by Laois County council, and heard it did.

“I am familiar with that case. Surely to goodness if we have resources we should be funding people in dire straits out there,” he said.

“Knowing it is only 65 percent, immediately on receipt of the fund, we wrote back and sought additional funding. We will be trying our best to get additional money for the needs of the county,” he said.

“If this woman goes into care or hospital, how much will that cost the state?” Cllr Fennelly said afterwards.