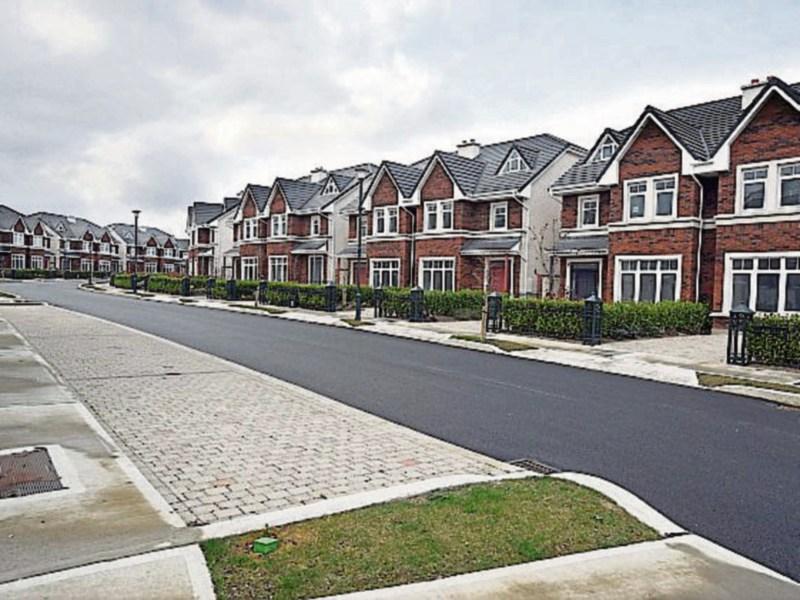 A new scheme to allow council house tenants to buy out their homes is “a disaster” agree county councillors, because most people will not qualify for it.

However the tight restrictions effectively exclude households earning less than €15,000, and more than €26,000, ruling out anyone relying solely on social welfare, or earning more than a basic income.

“To buy a house, you would need more than a social welfare income,” confirmed the Director for Finance Gerry Murphy.

“We’ve been waiting for this for so long and it’s a disaster. There will be very little take-up. Pensioners will have no way to buy out their house, after living there and paying rent for thirty years. It is not going to work, everybody here knows that,” said Cllr Catherine Fitzgerald.

Households earning over €26,000 cannot qualify for council housing, nor for rent allowance, meaning they may must pay full rent but may never earn enough for a mortgage, leaving them “crucified” Cllr Fitgerald said.

“We have waited three years, and now that we have got the rules and regulations, I’m not too impressed. It is excluding people on a pension from buying their own home,” he said.

“A couple with one child can’t earn more than €25,000 or €26,000. That’s ridiculous. A person on an average job is excluded from council housing, and excluded from a mortgage,” he said.

“The income threshold is set by government guidelines. We have written to the department looking for a meeting, to see if it can be changed. It is up to the next minister now. There are areas of concern. We raised it to the department, it will have to be on the table for discussion,” said Mr Murphy. The council will be informing and advising all their tenants about the scheme.