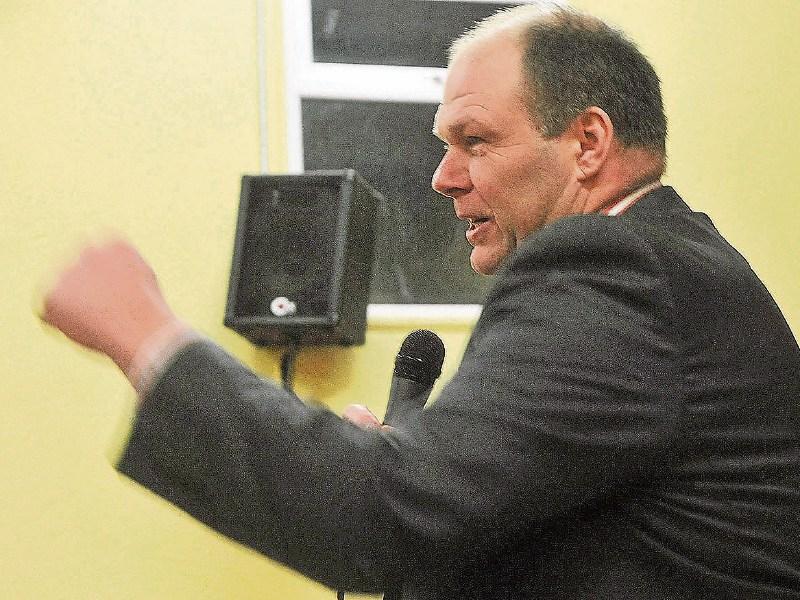 The failure to form a government four weeks after a general election is a worry for farmers, according to Henry Burns, IFA presidential election candidate.

In comments in advance of the Laois round of the IFA debate circuit in Abbeyleix last night (Monday) Mr Burns said the current state of political confusion, bargaining and grandstanding does not create conditions which support the rural economy or those who work in it.

“Agriculture, no less than any other major industry, requires stability and certainty,” said Burns.

“However, it’s becoming increasingly clear that the prospect of a stable, functioning government is growing less likely. The numbers don’t add up.”

“If a regime is cobbled together, there’s a huge question mark over how long any government might last,” he said.

“We’ve yet to see a single word of agreed agriculture policy for any future government and that has to be the key concern.”

Burns said that key agricultural issues require the immediate attention of a Minister who can focus all of his or her attention on the portfolio.

“The first thing we need is a Minister for Agriculture only, but we need a Minister who isn’t constantly looking over his shoulder, second-guessing the partners in government and wondering how long before he has to go for re-election."

“We need a Minister in Europe agitating for a strong milk intervention price and pushing the competition authority to take action on the stranglehold in retail and processing sectors.

“We need a Minister who can fearlessly push for a restoration of the national agriculture budget and not see it further cut in a bid to promote other sectoral demands,” Burns said.

“There’s huge pressure on farm income, which stands at 67pc now of what it was in 1995. It’s not sustainable for the industry that effectively single-handedly pulled the country out of recession.”

“Incomes of 125,000 farm families need the immediate focused attention of a dedicated minister.”

Burns said this political instability highlights the need for a strong IFA under experienced leadership.

“IFA itself has been in political turmoil for the last six months. We’ve no general secretary and no president.”

“The election count takes place on April 19 and we need a president who can sit under the desk on April 20 and get straight into the work of representing farmers at home, in Europe and further afield.”