'Disgraceful' site 'bringing down the town' 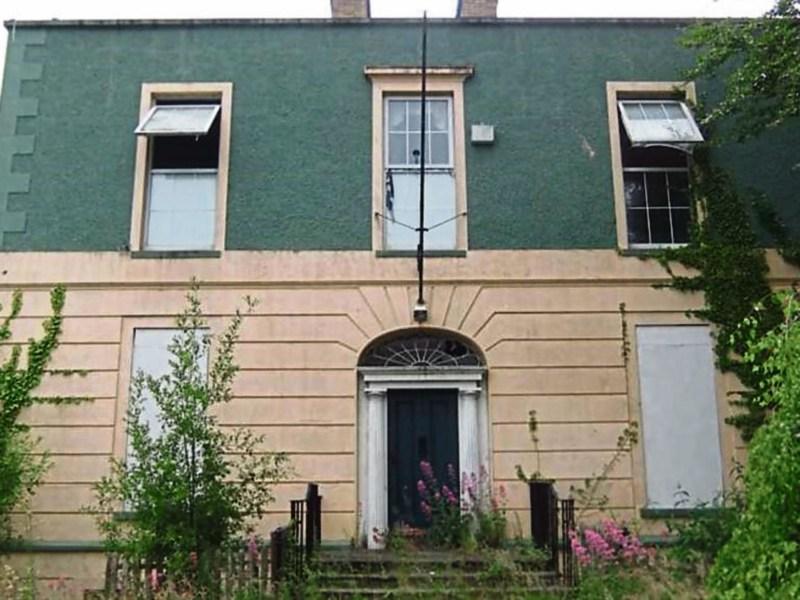 An absolute disgrace that’s bringing down the whole town, was how the site of the old prison officers club in Portlaoise was described at County Hall recently.

At the March meeting of the Portlaoise Municipal District, Cllr Catherine Fitzgerald called on Laois County Council to address the old prison officers club, and was informed that the site at Railway Street will be placed on the derelict sites register.

“It’s an absolute disgrace, you get off the train in Portlaoise and it’s the first thing you see. It should be CPOed,” said Cllr Fitzgerald.

“It’s bringing down the town,” she continued. “I’ve had more complaints about it than anything else in the town. It’s disgraceful.”

She went on to describe the site as “an absolute show coming into Portlaoise,” and asked what good would putting the property on the derelict sites register do.

“There are plenty already on the register. CPO, then we’ll find out who owns it,” Cllr Fitzgerald said.

Agreeing, Cllr Willie Aird said: “We should clean it up and bill whoever comes out of the woodwork. We should bring in bye laws ourselves.”

Cllr Caroline Dwane Stanley remarked that the levies imposed were so small, the people who own such sites just don’t care, leaving the local authority to deal with the problems.

“We need a deterrent,” she said.

Cllr Jerry Lodge said that site owners who allow their property to be used for dumping should be billed by the council.

“Go to the courts with them,” he said.

Cllr John Joe Fennelly said that new policies were due to be brought forward, and the derelict sites register was one of them.

Cllr Willie Aird welcomed any change to the policies, as the current process for dealing with derelict sites “needs teeth”.

She said that as a consequence of the most recent inspection of the site on March 8, the council is preparing notices to issue to the registered owners of the property indicating the intention to place this property on the derelict sites register.