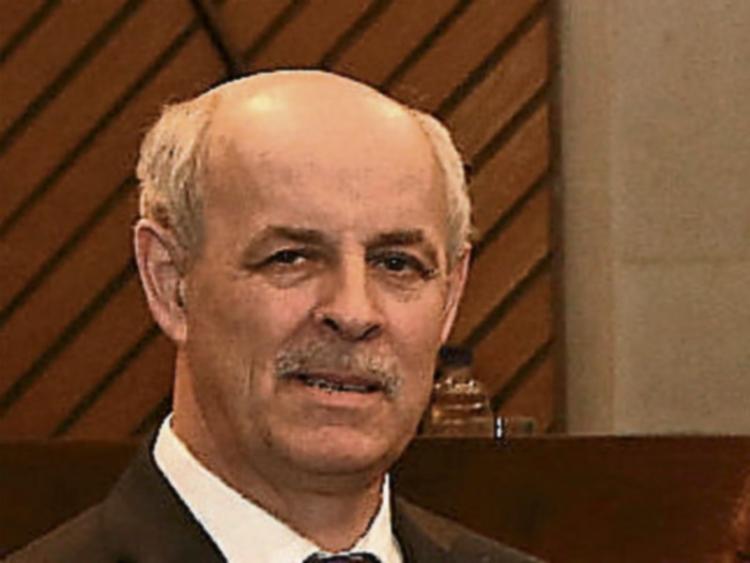 A mixture of underspending and additional funds meant Laois County Council ended 2015 with a surplus of close to €100,000 in their budget, according to director of services Mr Gerry Murphy.

Tthe opening deficit on January 1, 2015, was €393,285. Speaking to the Leinster Express after the meeting, Mr Murphy explained that this was the accumulative deficit built up since the council first began back in 1899.

In addition, €3,057,368 was a transfer of funds from or to reserves. Mr Murphy said that this was mostly due to works carried out on roundabouts in Laois.

“This was due to under expenditure in certain areas and in other areas we got more money in, some of it was because we got more grants from the department,” said Mr Murphy.

The opening debit balance on January 2015, was €3,780,969, and again this was an accumulative figure since the formation of the council in 1899. This was capital expenditure, which the council may not have had at the time they began works.