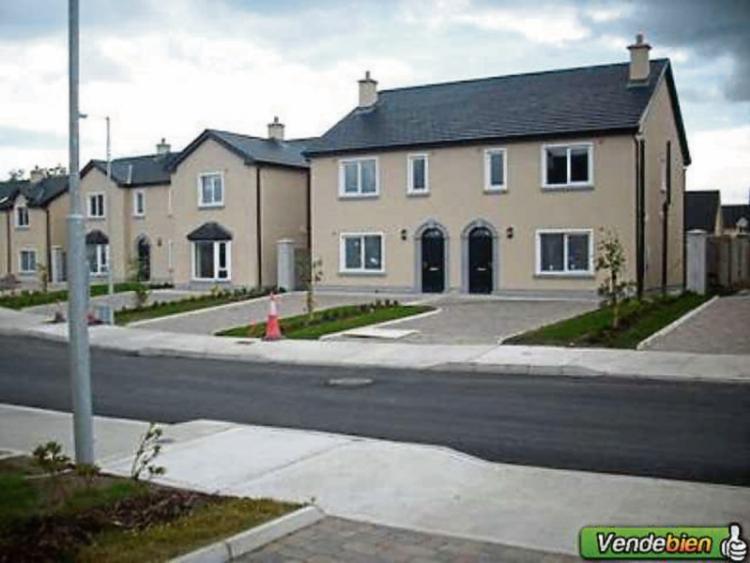 The council has granted permission to a 49-house expansion to Radharc Na Sléibhe in Mountrath, despite numerous objections from residents who fear the new development will increase the problem of antisocial behaviour in the unfinished estate.

Levelcraft Limited, who bought the partially completed phase 1 estate back in 2014, have been given the greenlight to construct a 49-unit housing development, consisting of 37 two-storey semi-detached houses, four two-storey detached houses, and eight two-storey townhouses.

The proposed development will be accessed from the existing Radharc na Sléibhe estate and will also include estate roads, footpaths, a public open space, amenity areas, foul and surface water drainage, landscaping and all associated infrastructure works and services on a site of 1.704ha.

Submissions against the plans were made by residents of the Shannon Road, Mr James and Ms Laura Scully, Mr Brendan Carroll, Ms Mary Curran, and Ms Denise and Ms Mary Carroll.

They claimed that there is “a lot of antisocial problems in the area” caused by the adjoining housing development, which remains unfinished with regards to lighting, pedestrian crossings, cycle lanes, stop signs, speed limits, road markings etc.

“An extension of this development will only aggravate any existing problems that are ongoing,” said the residents, going on to claim that a further 49 houses would put more pressure on the mains public water.

Despite these submissions, Laois County Council has now granted conditional permission to Levelcraft.

Regarding the issue of water and the public mains, Jason Redmond and Associates, acting on behalf of Levelcraft, said that a wastewater connection is feasible for the new development without an infrastructure upgrade by Irish Water.

It also appears that there is adequate spare treatment capacity for the increased load from this development.

The site was partially developed by Newell Construction Ltd, but KPMG were appointed receivers in June 2012. Phase 1, comprising 19 units, was partially complete and in a very poor state of repair at that time.