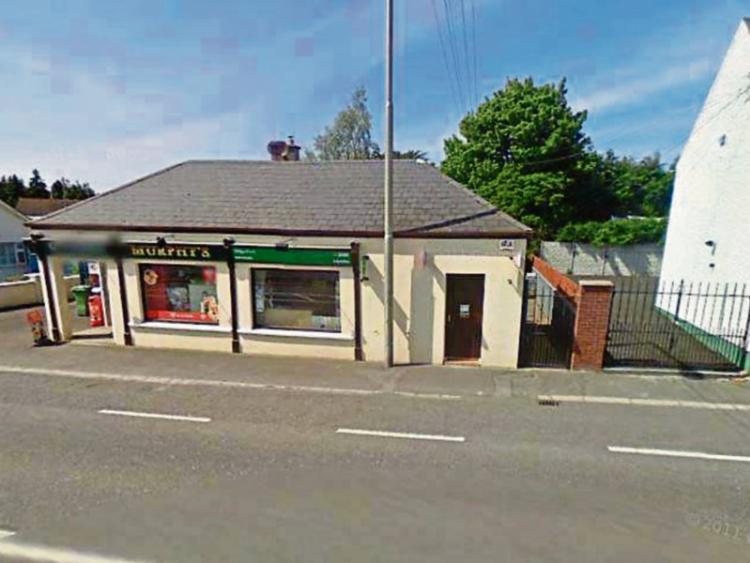 Ballybrittas' Post Office has been given a reprieve from closure, but its long term future is far from certain.

An Post confirmed that it will offer a year-long period to assess the viability of the office, which also includes the local shop.

Management for the company met local people and politicians in Dublin last week, after it emerged last month that the postmistress was retiring at the end of April.

An Post told the Leinster Express that it had decided ahead of the meeting to invite tenders for the operation of the Post Office for 12 months from April to assess its long term viability.

A spokersperson told the Leinster Express that this “option was not often extended” where there was a retirement.

Traditionally, contracts were awarded permanently, but in recent years An Post has opted for five year contracts to postmasters or postmistresses.

The spokesperson said people interested would have to include business plans with their tenders.

The meeting was attended by TDs Charlie Flanagan and Brian Stanley, as well as four local representatives in the Ballybrittas area.

Sinn Féin TD Brian Stanley welcomed the commitment from An Post management but said it was a case of ‘use it or lose it’.

“I would encourage interested parties to apply for the contract. I pressed the case for no closure to be considered until the outcome of the current Review of post office services across the State has concluded, and the recommendations start being implemented.

“It is my belief that with the provision of extra services, the substantial growth in local population and the community using and supporting Ballybrittas Post Office that its future can be secured. Clearly it’s a case of use it or lose it,” he said.

“I trust the people of Ballybrittas, and the surrounding areas, will continue to use the services provided by Ballybrittas Post Office. It is important that the Post Office remains a viable entity,” said the Fine Gael Minister.

Cllr Tom Mulhall said after over 930 submissions were made to An Post within two weeks of the news of possible closure.

He attended the meeting in Dublin.

“It is a step in the right direction. It's 11 months of a reprieve. In the meantime I would say to people to use the post office and the shop as much as possible.

“The owners of the premises have indicated they will lease it out for the year, but eventually we could be looking at relocation,” said the Fine Gael councillor.

Fianna Fáil TD Sean Fleming TD was unable to attend the meeting but said the outcome was good news and congratulated that all who got involved in the campaign which started in the middle of March after An Post warned that it could close.