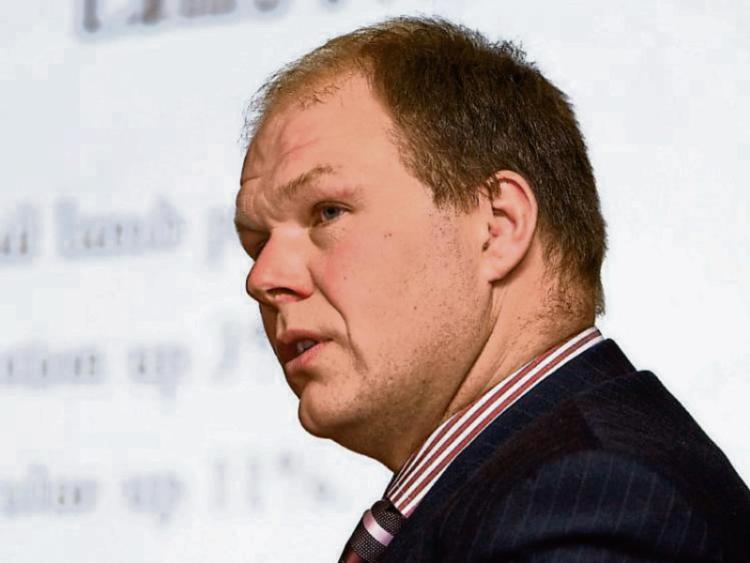 Henry Burns is coming in second place with nearly 90 per cent of the branch votes counted in the IFA presidential election.

Athenry farmer Joe Healy has a commanding lead, with 47% of the first preference votes.

IFA Livestock Chairman Henry Burns has 30% of the counted votes.

The voting pattern clearly suggests that farmers have opted for change at the top of the organisation.

Voter turnout for the election seems to be substantially down on the the previous election of three years ago.

The final result is expected later this evening