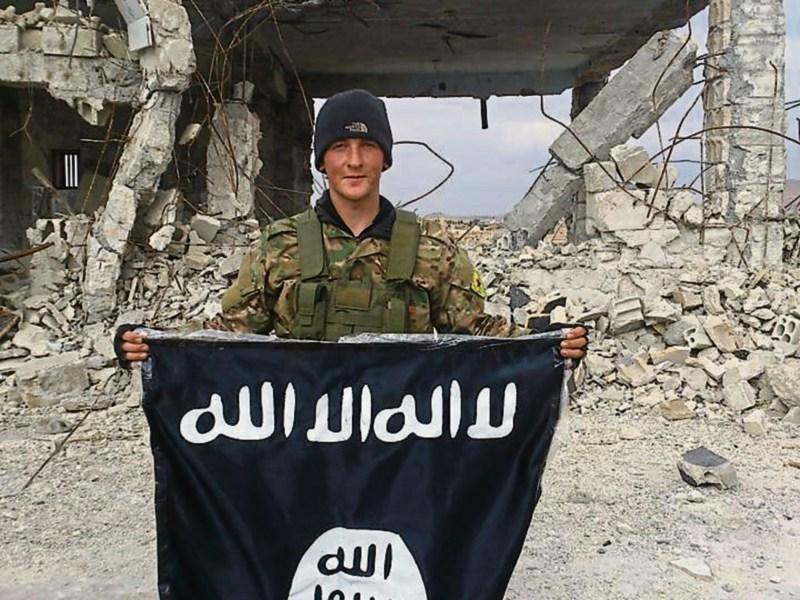 A Laois family is hoping that authorities can broker a deal to release their son who travelled to Syria last year and ended up fighting against ISIS.

Joshua Molloy, aged 24 from Ballylinan, is being held prisoner in Iraq by Kurdish rebels along with two Britains.

The former British soldier was at the front line of action against ISIS until deciding to leave Syria through Iraq. However, after crossing the border they were stopped and detained.

Joshua's father, Declan and his mother Anne-Marie, live in Ballylinan.

Mr Molloy said his son travelled to Syria in March 2015 to help in a humanitarian way, but ended up fighting.

“Joshua saw it as a humanitarian crisis as much as anything else,” he said.

“I think he's very courageous. It is a very brave thing to do but very worrying for his family,” he told RTÉ's Radio's Liveline.

Minister for Foreign Affairs, Charlie Flanagan is involved in attempting to have Joshua released.

“We are aware of the case and are working actively with partners on the ground to resolve it. Minister Flanagan is closely monitoring the situation,” said the Department.