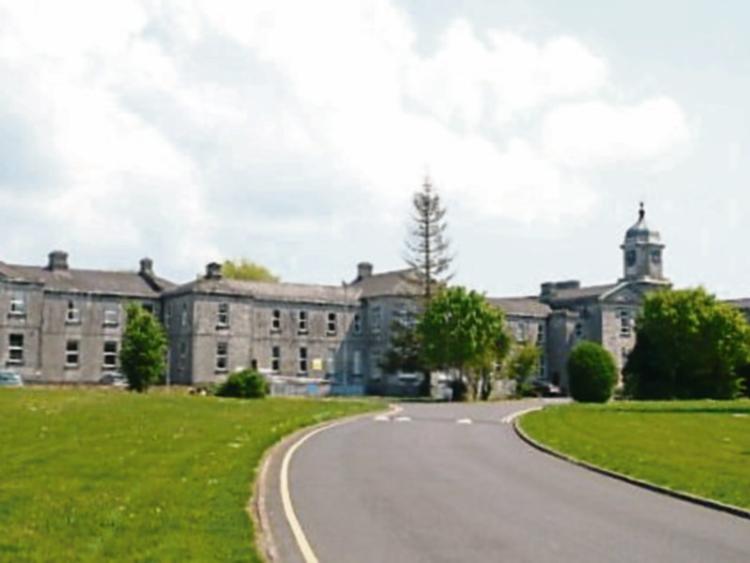 A Laois politician has claimed that the underfunding of mental health services is a factor hindering the prevention of suicide.

It emerged last week that €12 million is to be cut from the mental health budget because of staff recruitment problems.

Brian Stanley called on the Minister for Health not to go ahead with cuts to the Mental Health Budget.

Money had been put aside to provide for 1,150 new staff for mental health services.

“In Laois alone in the last few weeks there have been 7 suicides. Suicide Prevention Programmes are drastically underfunded.

“People regularly complain to me of members of their families being discharged prematurely from Inpatient Services,” he said.

Another area being affected is that there are currently no child psychologists in Laois and waiting lists are piling up.

“To redirect money from our health crisis at this stage would be life threatening for many,” said the Sinn Féin TD.

Deputy Stanley's concerns had been raised in the Dáil and he has asked the Minister directly to clarify what mental health services this will affect and to put a halt to the cuts.

Laois TD and Minister for Foreign Affairs said he was “ most concerned” about recent reports about cuts to the mental health budget and has spoken to Minister for Health Leo Varadkar regarding this matter.

“The issue of mental health needs to be addressed. Approval for an additional 1,550 posts has been secured. However, not all these posts could be filled in the year as recruitment takes time.

“It is intended that the funds in time related savings from positions not being filled, on a once off basis, will be used in other areas of the health service.

“However, recruitment is ongoing to fill the posts that remain unfilled.”

“In the past five years, the government has provided an additional €160 million for new developments in mental health.”

“Mental health services will be developed this year to a full cost of €35 million and I have been assured that this amount will also be fully provided for in the 2017 base budget for health,” he said.