Schools forced to turn away students 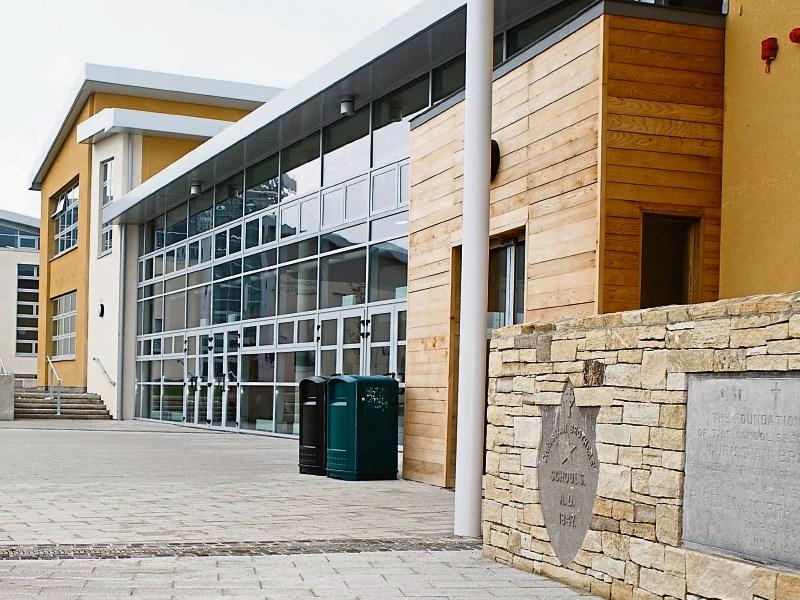 Portlaoise's Catholic secondary schools have been turning away prospective students because there are not enough places and the church has warned that more pupils will be refused if it is not given patronage of the promised new school.

CEIST, the Catholic Education Irish Schools Trust, announced this week that it was interested in being the patron of the new school.

Through the CBS and Presentation Sisters, the church is already a patron of the town's most established secondary schools. There are 1,600 in these schools. Portlaoise parish also maintains close ties with Portlaoise College.

All three schools moved into new homes in the last decade but the Church warns that pressure for places has already had an impact, despite the fact that the two new schools on the Borris Road were built less than a decade ago.

“Already some parents who wish for a Catholic post primary education for their children are disappointed as they cannot get places in a Catholic post-primary school.

“We are also conscious that students from neighbouring parishes such as Timahoe/Stradbally and Emo have traditionally attended Catholic post primary schools in Portlaoise.

“In future we will not have this opportunity due to the shortage of places,” said the statement.

CEIST says that between 2017 and 2021 there will be 100 extra pupils in 6th class aross Portlaoise's primary schools.

If the Department gives the green light to CEIST's application, the Catholic Church would control three out of the four schools. Nevertheless, CEIST says it wants to give families choice.

“We believe a co-educational Catholic school will provide families of Portlaoise and environs with an opportunity to avail of an education of their choice.

In the coming weeks CEIST will be surveying parents about enrolling in a co-ed school.

Two other groups have expressed an interest.

The Gaelscoil movement want to set up a Gaelcoláiste in town on the back of an established primary school.

The Educate Together, non-religous group, will also be applying in response to the growing number of families who have chosen a non-denominational education.

The Department decided that Portlaoise needed a new school on the back of educational growth.

It was one of just 10 areas in Ireland where the demand for places was strong enough to merit a new school.

CEIST say that the Department will invite potential patrons to apply for patronage in the coming months and will consider diversity and parental demand in reaching its decision.