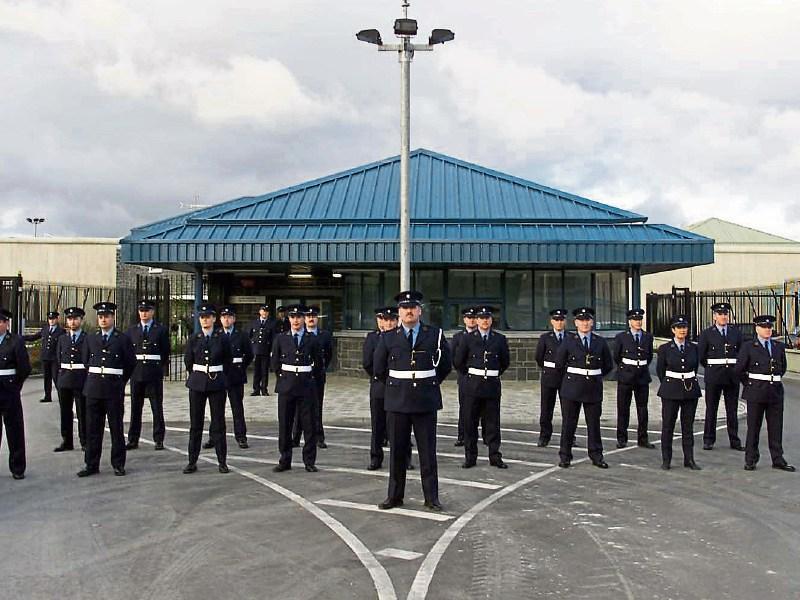 An apparent blind eye turned by the authorities to an increase in violence against prison officers was near the top of the agenda at the the Prison Officers Association (POA) annual Conference in Athlone.

John Clinton, General Secretary said the harm done is made worse by a loss of pay.

“In the past year several prison officers who were seriously injured and unable to return to work - on the advice of the Chief Medical Officer – had their pay cut and consequently were unable to pay their household or medical bills. Neither the Accommodations Policy nor the Serious Physical Assault Scheme were equipped to deal with the situation these officers found themselves in – through no fault whatever of the individuals involved.

Mr Clinton argued that prison life has become one of “appeasement” of the offender while Prison Officers continue to be the subject of vicious assaults.

“Official figures show that there were 91 assaults on prison officers last year which is approximately two per week.

“Somewhere in the white noise that has become public opinion, and this opinion is at its most strident within the Irish Prison Service, it seems that it is ok to only punch a prison officer.

“Nothing short of outrageous violence is deemed worthy of availing of the new Serious Physical Assault Scheme. While this extension to our sick leave provisions is welcome it is largely inadequate, as all of you are aware. Officers are presently out on long term sick leave arising from assaults that apparently do not fit the criteria,” he said.

Mr Clinton said it was disgraceful that a state employee should end up on the breadline because they have been viciously assaulted at work.

“I ask again that – where officers are injured as a result of an assault on duty, and are no longer fully operational as a result of that injury, that they are facilitated within the service to work in an appropriate area with no loss accruing to them until they regain full fitness and return to work. This surely is not too much to ask,” he said.

“Such a complaint, with no basis whatever, can bring the career of a good and hardworking officer to a halt. This is just not right. In fact the better you do your job as a prison officer, complying with rules and procedures, the more likely you are to become the victim of a vexatious complaint,” said Gabriel Keaveny, Assistant General Secretary.