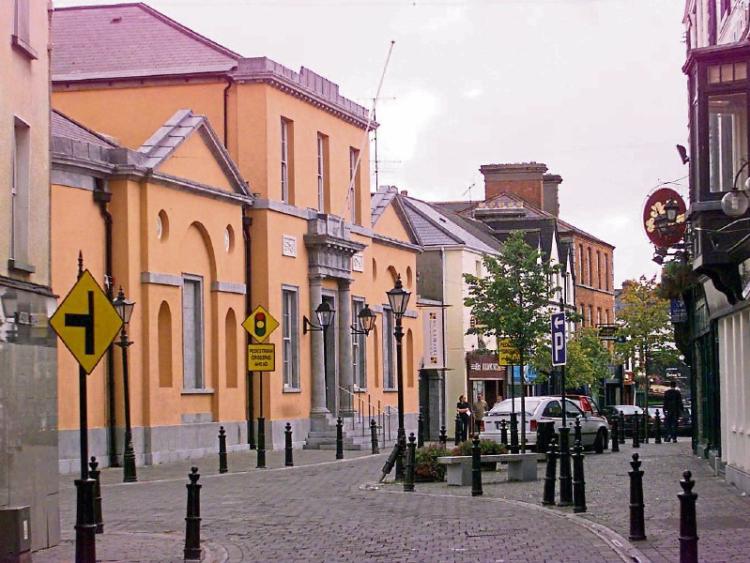 A Portarlington man who was supplying cannabis to a group of his friends in the local area has been given an opportunity to complete a drug rehabilitation course after being caught with €800 of the drug for sale.

Gerry Davidson (42), 38 The Birches, Kilnacourt Woods, Portarlington, was charged with sale or supply and drug possession, at his home on January 23 this year.

Davidson admitted that he had been supplying the drug in the Portarlington area for the previous nine months.

Defence, Mr Declan Breen said his client had suffered with a cannabis problem over 20 years, before he stopped using in 2011 and then in 2015 fell back into his old ways.

Mr Breen said that Davidson was part of a group of people who supplied each other. The group would nominate one person to get the drugs and that was why the accused had been found with €800's worth, said Mr Breen.

Insp Farrelly confirmed this, telling the court that the arresting garda said Davidson had been supplying the drug to five of his friends, getting the cannabis “on tick”.

Defence went on to say that Davidson had realised he was getting back into the grips of his cannabis addiction and went back into residential treatment.

Mr Breen concluded by saying that Davidson has been clean of cannabis for four weeks and is now resolved to stay off it.

In ruling, Judge Catherine Staines said: “Anybody selling drugs for profit should be going to prison. He was doing it to feed his own habit, nevertheless he was supplying.”

Judge Staines put the case back to allow Davidson to get drug free, and also to hear from the prosecuting garda as the judge ruled she wanted evidence that the accused had stopped supplying drugs.

The matter was adjourned to July 14.