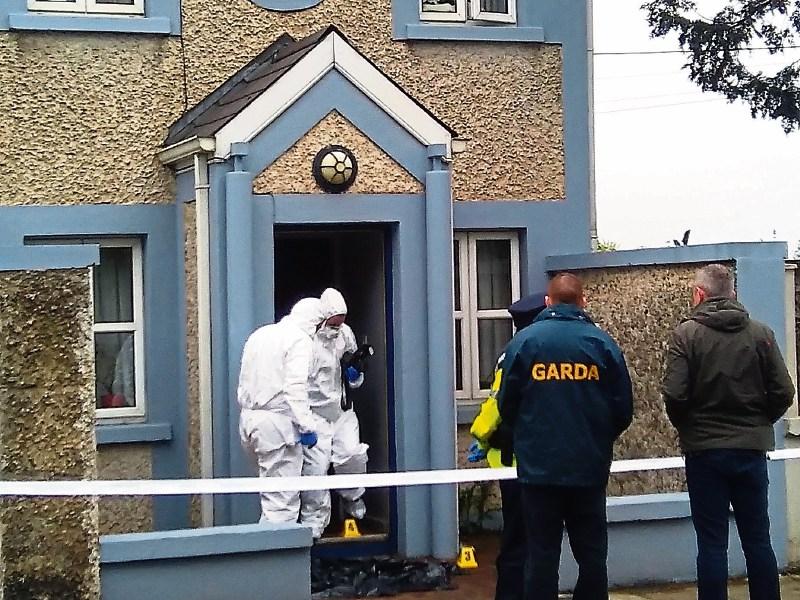 A man has been seriously injured following a stabbing incident in Portlaoise.

The attack occurred early this morning at a house on Coote Street.

The man, in his 30s, is believed to have sustained abdominal wounds.

He was taken to the Midlands Hospital Portlaoise where his condition is said to be serious.

Gardai were called to the scene at around 4.15am where they found the man lying in the street.

The scene has been sealed off for a forensic exam.