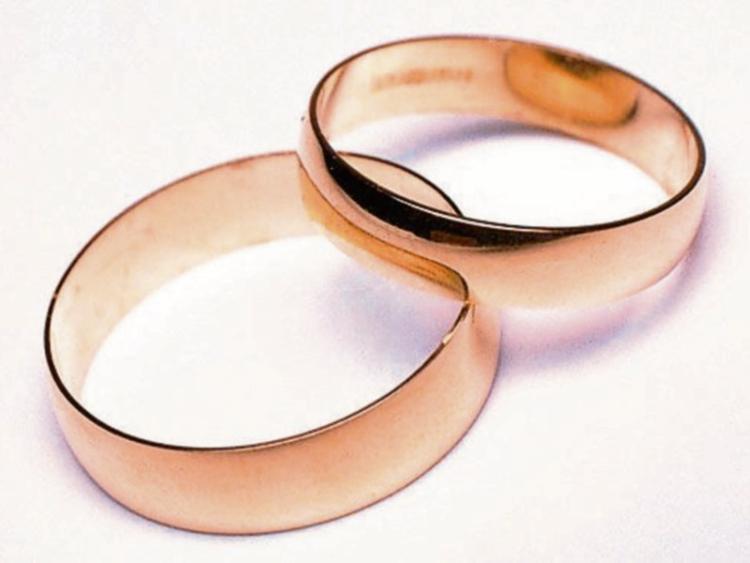 The vast majority of Laois men and women marry locally according to figures from the Central Statistics Office.

The figures also reveal that the majority of marriages in Laois are religous ceremonies but, where people are living outside the county, the number of civil marriages increases.

In total there were 350 marriages last year in Laois. Of these, 271 were Catholic ceremonies while 37 were married in a civil cermony.

There were 15 Church of Ireland weddings.

There is also a picture of marital breakdown. Portlaoise Courthouse received 60 divorce applications. Authorities granted 48 of these.

Some 15 couples sought judicial separations, while 13 were granted.

There were two male civil partnerships last year but no female equivalents.