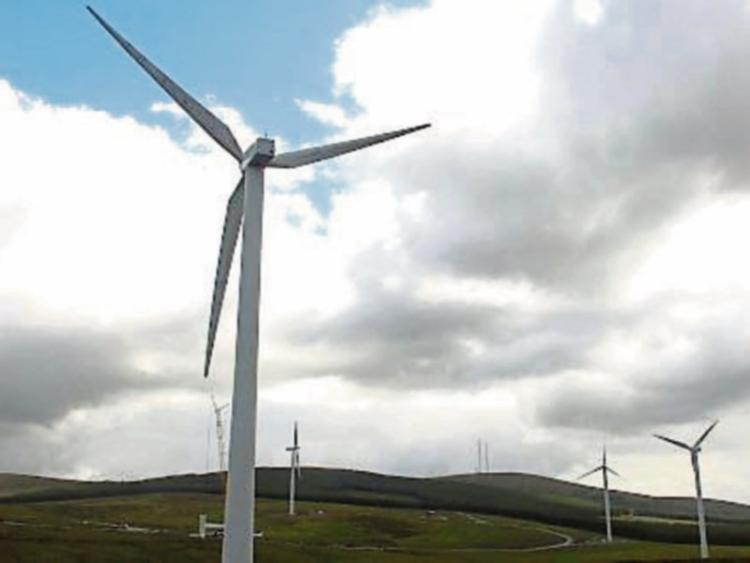 A company that withdrew an application for a windfarm near Spink in 2013, has reapplied for shorter turbines, but for more of them.

In December 2013 the Cavan company unexpectedly withdrew an application to the council for a windfarm on the same site.

A week beforehand, Gaeltech was refused planning permission by An Bord Pleanála for ten 170 metre turbines in Offaly, as it would “seriously injure the visual amenities of the area”.

Gaeltech had got a warning from Laois' planning enforcement section earlier in 2013, when it left an 80 metre wind measurement mast up at the Pinewoods site, months past a 15 month deadline, later getting retention permission.

Now it is seeking permission for a permanent mast there, 85 metres tall, as well as the 11 turbines and foundations, crane hardstandings, a 110kV substation, 7 site entrances, 5.4 kilometres of site access tracks, underground electricity and communications cabling, two single circuit towers of 26.5 metres and other works.

Public submissions can be made to Laois County Council for five weeks after the application is lodged.

Laois’ only windfarm is in nearby Gortahile, with eight turbines 125 metres tall.