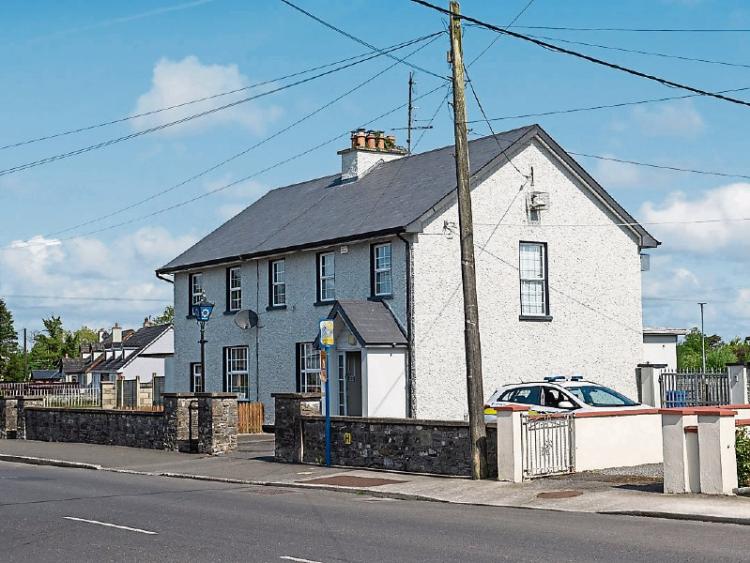 Garda top brass were at a well-attended public meeting in Mountmellick last Thursday night for the launch of the town’s Neighbourhood Watch Scheme.

Led by Chief Superintendent John Scanlan, they vowed to liaise with the community in tackling crime and anti-social behaviour in the area.

Organising committee Chairman Cllr Paddy Bracken promised: “We will work in tandem with everybody and the Gardai to make Mountmellick a better place to live - a safer place to live, particularly for the elderly people.”

Foreign Affairs Minister Charlie Flanagan enthused: “I am very encouraged by the number of people here tonight and that so many people are buying into what is essentially a community endeavour.”

Statistics revealed at the meeting indicated that crime was falling in Mountmellick--with the exception of shoplifting, instances of which were up from two to 11 in the past year.

One speaker told the gathering that her family’s shop was robbed and they had a DVD of the offence. She fumed: “We got an absolutely pathetic response from the Gardai. There’s no point in calling you (Gardai).”

Supt Joe Prendergast responded: “It’s not fair to say that Gardai are not doing their job. If there is evidence, we are only too happy to bring them (offenders) to court.”

And Neighbourhood Watch coordinator Kevin Davis stated: “If you don’t report it how do you expect the Gardai to come? I think the Gardai in Mountmellick are doing their job.”

But he cautioned: “This is not vigilantism. It’s not your job to tackle criminals. That is our job.”

Operating the scheme, he explained, would be area and street coordinators and individual Gardai would be responsible for particular areas. He raised the possibility of having community CCTV in Mountmellick, as well as text alerts.

In addition to Kevin Davis, the area coordinators are Leo Deffew, Bobby Delaney, Annette Chambers and Lisa Fox. Secretary of the organizing committee is Barbara Lalor.

Said Bobby Delaney: “We don’t guarantee anything—but we will bring you back answers.”

Cllr Bracken declared: “The scheme is now up and running and we will be erecting Neighbourhood Watch signs in the next couple of weeks.”

The committee includes the five area coordinators with Cllr Paddy Bracken Chairperson 087 6606804, Barbara Lalor Secretary 086 6629446, and Mary McGuirk Assistant Secretary. Meetings will be held in each area in coming weeks