Minister Flanagan in Manchester and Liverpool in pre-Brexit visit 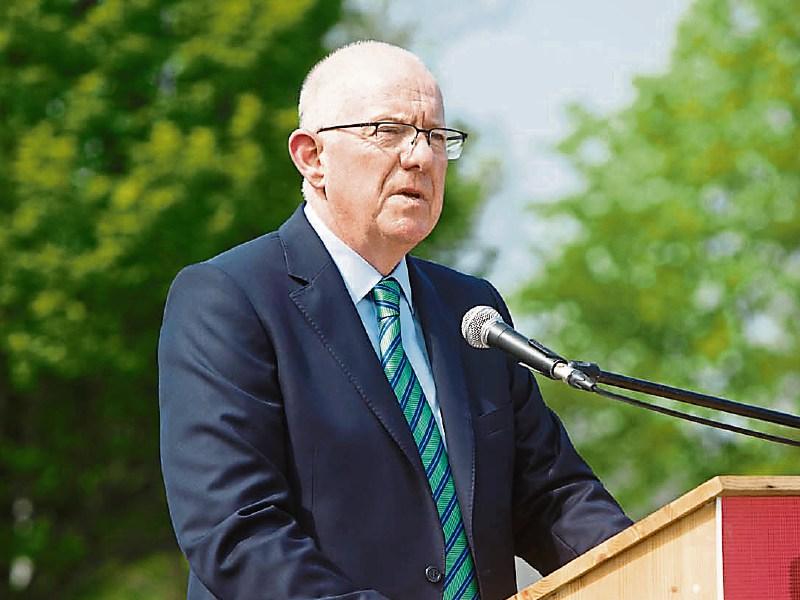 The Minister for Foreign Affairs and Trade, Charlie Flanagan, is today beginning a two-day pre-referendum visit to Liverpool and Manchester.

The visit takes place just three weeks ahead of the referendum on the UK’s EU membership.

In the course of the visit, Minister Flanagan will be reaching out to Irish citizens living and working in the UK who are eligible to vote, encouraging them to exercise that right.

He will also highlight the importance of the trading relationship between Ireland and the UK and Irish investment in the UK.

Minister Flanagan’s visit forms part of a coordinated programme of ministerial engagements aimed at reaching out to Irish citizens living and working in the UK who are eligible to vote.

“I know that for some voters, the Irish perspective may be one of the factors they consider when informing themselves about the issues at stake in the forthcoming referendum.

“ In particular, I know from previous visits that there is a strong interest among the Irish communities living in the UK.

“ I am delighted to be visiting two cities with historic people-to-people and trade relationships with Ireland.

“Our own experience of referendums had made clear that a well informed public debate is really important and I hope to make a small contribution to that debate by explaining our perspective on this critical referendum which, of course, can only be decided by the electorate of the UK on 23 June.”

In Liverpool, Minister Flanagan will speak at a panel event at the Institute for Irish Studies in the University of Liverpool, along with Shadow Foreign Secretary Hilary Benn MP, Conor McGinn MP and the co-chair of the independent Irish4Europe group, Gráinne Mellon.

Minister Flanagan will also meet with the Mayor of Liverpool, Joe Anderson, to discuss the referendum debate and to highlight the potential for further expansion in links between Ireland and Liverpool in the context of the UK’s focus on political and economic reforms aimed at the “Northern Powerhouse”, encompassing major population centres in the north of England.

Highlighting the scale of Irish business investment in the region, Minister Flanagan will visit the Irish-owned ABP Group’s state-of-the-art beef plant at Ellesmere, which employs over 700 people.

His visit will move on to Manchester, where he will meet with the Interim Mayor, Tony Lloyd and will participate at a community event at the Irish World Heritage Centre.