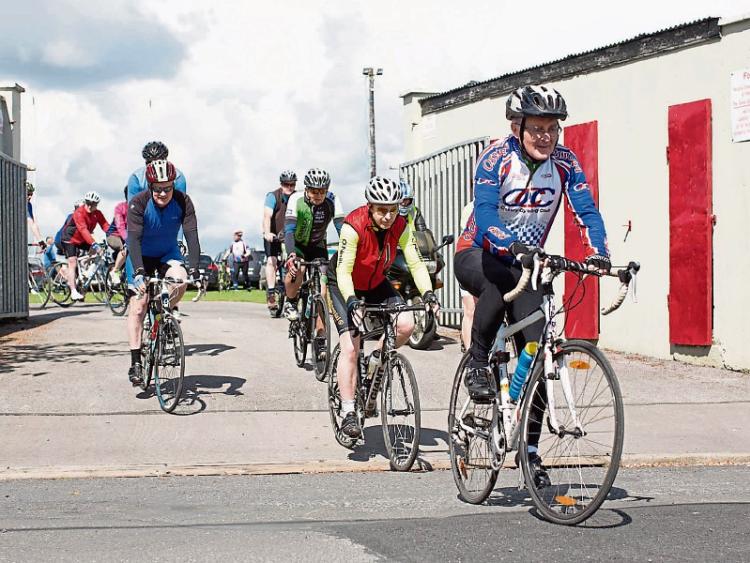 Efforts to bring a major athletics event to south east Laois have been lost in the potholes and damaged roads in the area.

The councillor said he was involved in the organisation of a triathlon in May in the area.

A representative of the international Ironman franchise was present and asked if the area would be suitable for an Ironman event. Cllr Ben Brennan said it would be worth “an absolute fortune.”

“We were hoping to host the big Ironman event but they came back to me and said that with the condition of the roads there is no way it is going to happen here,” he said.

Ahead of the recent event Cllr Brennan said measures had to be taken to warn competitors about the roads.

“They had the roads painted where there was a danger cyclists might be knocked off the bike. You would think it was an artist that painted all the road,” said Cllr Brennan.

He said patching was not enough for the road that ran from Graiguecullen/Kileshin to Tolerton in Carlow.

He said it was a busy road with traffic alone, but was “not safe”.

Cllr Brennan said there was a big crowd in Graiguecullen last month for the triathalon .

He noted that people travel from around the globe to participate in the Ironman events, wherever they are held.

He told the meeting that parts of the road that could host the event are designated for part repair but an entire resurfacing is what is needed.

Other councillors agreed with the need for improvment.

Cllr Fleming said he supported it, but said it could take 10 years to fix the road because of the nature of the council's budgeting process.

He said the worst parts could be identified and repaired.