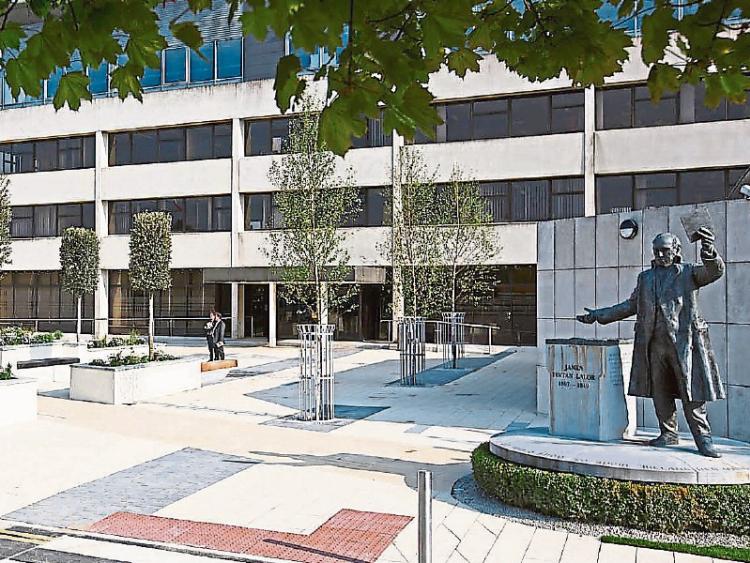 A Laois councillor has called on the HSE's chief executive over Portlaoise hospital to resign if she is changing her mind on saving the A&E.

Cllr Padraig Fleming is one of three Laois county councillors on the regional health forum, who months ago were personally reassured of the future of Portlaoise's emergency dept, by Dr Susan O'Reilly.

Yesterday, Monday May 30 during an intense council debate over a letter sent by Laois GPs predicting the closure of the A&E, he called on Dr O'Reilly to resign if it is true.

“I'd be shockingly disappointed if even a third of what's coming out is true. We met Dr O'Reilly after a health forum meeting and she said she planned a whole bunch of A&E services, with maybe 5 percent of high level surgery lost. Nobody has a problem with that. If she has changed her mind now to promises made to us, I will be calling on her to resign. If she is closing the A&E she shouldn't be in the job,” Cllr Fleming said.

Cllr Willie Aird is also on the forum, but wants to hold fire until the report is public.

“We don't know what she actually plans. She is a very elegant lady, I don't believe she would tell lies, we should give her the benefit of the doubt. I asked her who is the boss and she said the Minister, Portlaoise has got huge investment and a facelift, all staff want is assurance, hopefully all this is rubbish talk,” he said, adding Portlaoise is in a “comfort zone”.

“We have a senior cabinet minister, and Sean Fleming is supporting Fine Gael. If anything happens in the hospital, Fianna Fáil can pull the government down,” he said.

“I believe in Susan O'Reilly,” he said.

However, Laois County Council's Cathaoirleach Cllr Catherine Fitzgerald, who had raised the matter at the meeting, has her doubts.

“I feel if GPs write to me, it's important. If GPs are worried, I'm worried. I know several of them. They are very genuine and they represent all communities in Laois, and so do we. My fear is for the paediatrics and maternity, we should try and get answers,” she said.

“Trolley numbers in adjacent hospitals are staggeringly high, can they accept Laois patients? There's already a problem attracting GPs to Laois, this can only make it worse,” he said, proposing a meeting with Health Minister Simon Harris.

The council will ask Dr O'Reilly to attend their June meeting, and Minister Harris for a meeting.