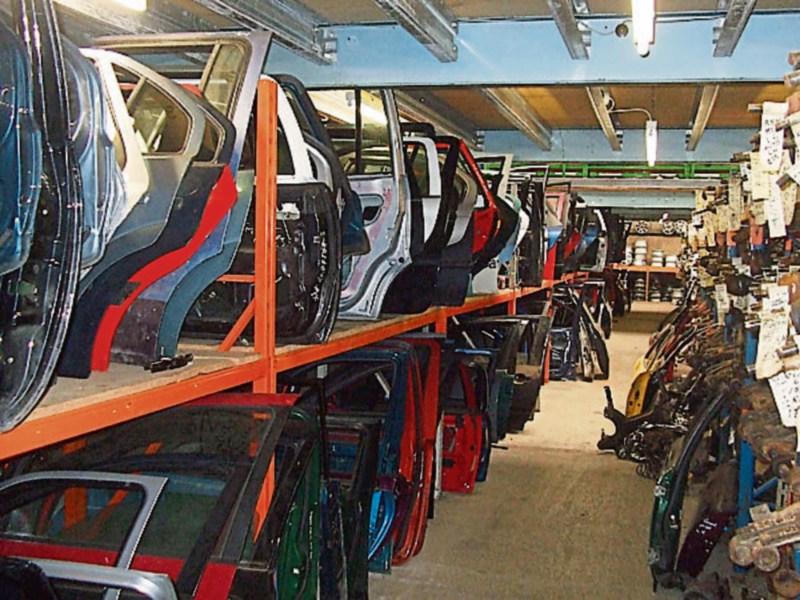 Residents of The Heath have appealed to An Bord Pleanala a decision by Laois County Council to grant permission to a car dismantlers to retain land at Ballydavis.

Whelan Auto Dismantlers Ltd, with company director Mr David Whelan, applied to the council to retain the mounded northern boundary of their site and permission to construct a new shed at the business premises in Ballydavis.

However, Derek and Geraldine Lewis, of The Heath, Portlaoise, claimed that Whelan Auto Dismantlers Ltd were already refused permission under a previous planning application to develop the land.

They said that the previous application was adjudicated by An Bord Pleanala, and while the board granted permission for the retention of office buildings and the change of use of lands to the west to car dismantling use, it refused permission to develop lands to the north.

The board’s adjudication included the removal of the berms or mounds of earth to the north, but the Lewises claimed that the applicant continued to retain the mounds and is now seeking retention once again.

They also claimed that the original application, which was made back in 2012, was, or is, the subject of an Unauthorised Development Notice and/or Planning Enforcement proceedings between the applicant and Laois County Council.

“The applicant is now once again attempting to regularise the already refused retention permission confirmed by the board,” they said.

Whelan Auto Dismantlers Ltd cites security as the reason for the retention of the berms or mounds, but the Lewises said “that the mounds are not an obvious and visible deterrent to potential thieves and criminals”.

“Twice in the last few years myself and one of our neighbours had to chase intruders from our properties as they tried to access the applicant’s premises,” they said.

They suggested that a good quality secure fence with some indigenous defensive hedging would be more appropriate.

They also claimed that the business operates outside of the stated hours of 9am - 6pm, Monday to Friday, and 9 am - 3pm on Saturday.

Despite their objections, the council granted permission, saying it would be in accordance with proper planning and development.

The Lewises have now appealed the matter to An Bord Pleanala.