Council Housing report reveals 1765 on list, but only 386 homes planned 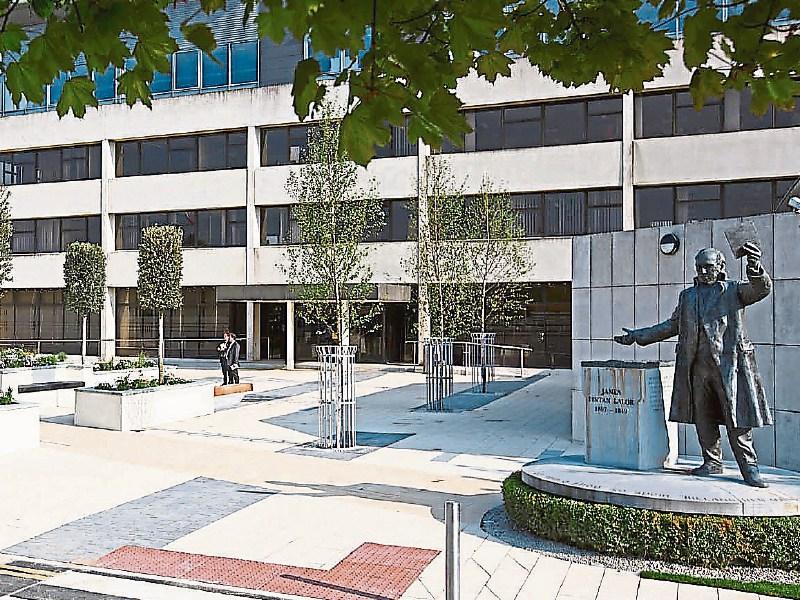 More and more people are in urgent need of council homes, but the local authority is “just holding its own” with a growing waiting list, now at 1765.

Despite housing 187 extra tenants in the past 18 months, the waiting list has only shortened by eight since last September, due to more people qualifying for a home.

“It is agreed by all the members that we have a crisis on our hands and we will do all we can to deliver homes,” Laois County Council CEO John Mulholland said at May’s council meeting, where a report from Housing Officer Ian McCormack gave details of theproblem.

Ninety people or families have presented themselves as homeless to county hall’s reception desk so far this year .

The problem is about to worsen, Cllr Brendan Phelan predicts.

“Mortgages are being sold to vulture capitalists, it’s a disgrace we can’t do anything to stop them. There is no protection for the mortgage holder. They haven’t been dumped out yet but there’s nothing surer, they will be dumped out in major numbers in the coming years. Realistically it’s going to get worse. People will be added to the list every year,” he said.

“We are in unchartered territory. There are unconventional ways of delivering houses, such as private developments on publically owned land, with the local authority taking some of the risk. Any practical recommendations will be taken fully on board on the government’s new action plan. All kinds of submissions are welcome,” he said, while adding he is confident of reaching the target.

“We will stretch it when we can, while operating within constraints. ,” he said.

“What do we say to somebody with children, looking for accommodation, who can’t get a place to rent? When can we tell these people they will get a house? We need guidance,” he said.

He lamented the lack of houses built in recent yyears.

“When did we last open an estate in Portlaoise? In my time the council were to the fore of delivering local authority houses. We always had land banks. That's all eroded because of developers. In the boom the eye was taken off the ball. In the past if someone came to me I'd be able to say, there's houses opening, you're on the list, that's all gone,” he said.

“If we had an urgent case we would definitely do something with our own resources. They won’t be left for six months or a year,” said the Housing Officer.

“This is the beginning of a housing programme, it’s not the solution. It’s about building housing units which the private sector are not building. I’m quite sure we could deliver more if finances were available,” Mr Mulholland said.

Labour Cllr Noel Touhy said even reaching the target was only “a drop in the ocean”, while Fianna Fáil Cllr Paschal McEvoy predicted “a tsunami of repossessions in the next six months in Laois.

“We are only just holding our own but in Laois there are 200 repossessions in court,” he said.