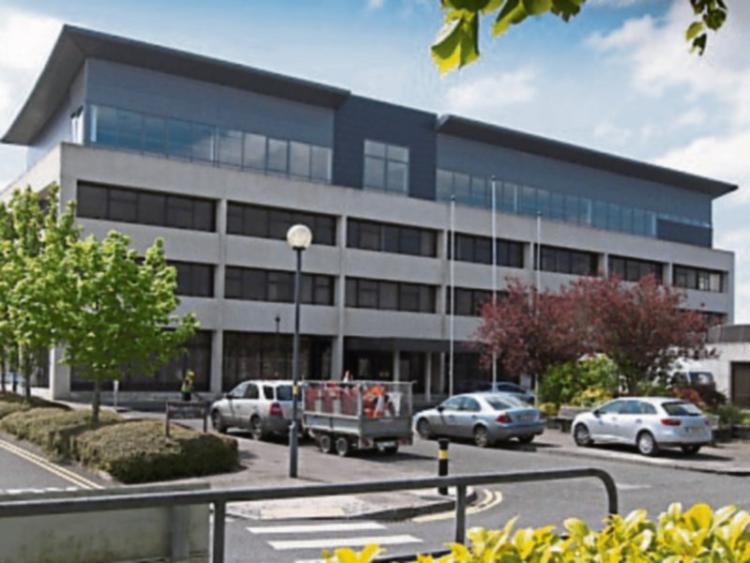 County hall has been left with the job of cleaning up a substantial amount of unfinished work left behind by a developer in Ballyroan.

Laois County Council has invited tenders for the contract to complete works at Glenbrook. The council says site consists of 38 houses and is located off Chapel Road.

“The contract is intended to complete works defaulted on by the obligations of the developer,” says Laois County Council.

Extensive faults have been found especially to piping by the council but the houses themselves are understood to be in good condition. All the homes are privately owned.

A bond of €138,000 was called in 2015 after the developer went into receivership. A bond is supposed act as insurance to cover costs of outstanding work where they are left undone by a builder. In this case it will not cover the cost of the work. Public money will be needed to complete the estate which is less than a decade old.

Money has already been spent assessing the site but more inspections are likely before work starts.

The work to be carried out includes everything from the replacement of footpaths to a general tidy up of building rubble and debris.

Existing foul and surface water sewers have to be removed and rebuilt. Road gullies and manholes have to be constructed and internal remedial work has to be carried out to manholes.

The contract involves the laying of a final road surface as well as road markings, signs and traffic calming.

The list of work doesn’t end there. The estate will have to be landscaped with trees and shrubs to be planted. The contract also involves the provision of new public lights.

Cllr Mary Sweeney welcomed the move to fix up the estate after a prolonged period. She anticipates work will start this summer but this will depend on the tendering process.

“The residents have been extremely tolerant and very patient about this. It is a great outcome and one that I have very pleased about given that we have been struggling with this for several years,” she said.

Cllr Sweeney also paid tribute the staff at the council’s planning department for getting the issue to this stage.

She also hoped that attention could soon turn to Cross of Newtown, also in Ballryoan, which also has issue albeit far less than faced in Glenbrook.

Work on the estate began in 2005 but not before an unsuccessful appeal to An Bord Pleanála against the development by local people.