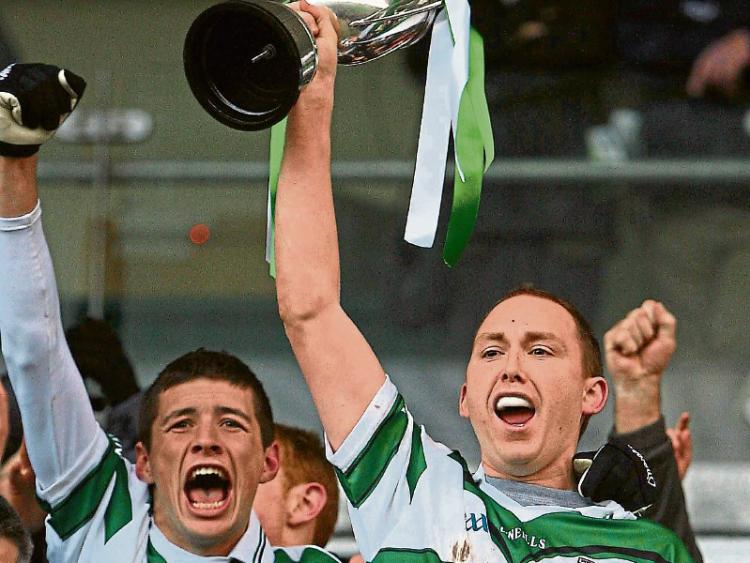 This has been a mammoth undertaking as co-authors Teddy Fennelly and Brian Delaney, two men steeped in the history of the club, delved into the archives from as far back as the late 19th century to trace the true history of one of the most successful clubs in Ireland.

While “The Town” now dominate the local football scene and are very competitive in hurling it wasn’t always like this – there were lean times and turbulent times as outlined in this huge production.

As well as the official records of titles won and lost across all grades, and players who have represented the club over the years, there are articles which outline the highs and lows of a history dating back to 1887.

Also included are a vast collection of photographs and a series of conversations with various club personalities – current players, former players, administrators and supporters who share their personal memories of Portlaoise GAA club.