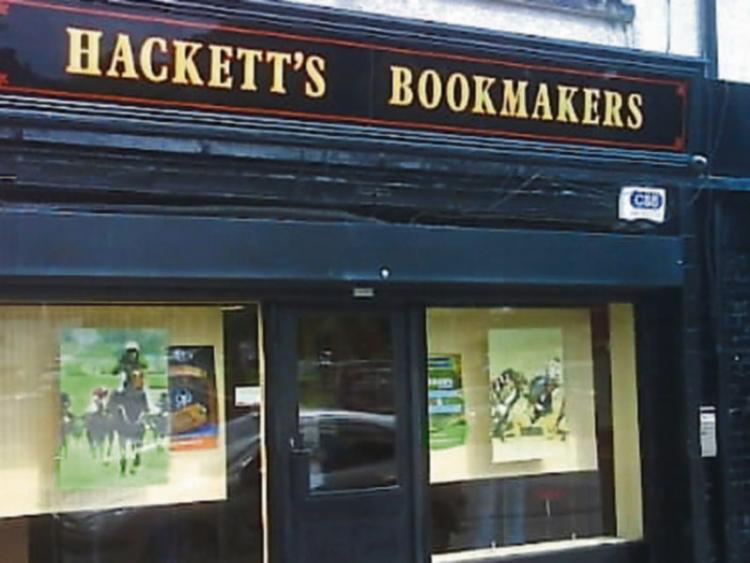 Hacketts Bookmakers, one of the best known businesses in the midlands, has been placed in liquidation.

The company has 18 betting shops nationwide. The move sees the loss of 35 jobs, with the immediate closure of the outlets.

In a statement, Managing Director, John Hackett said they had taken the decision “with very deep regret.”

Hacketts Bookmakers was originally founded by Cyril and Monica Hackett in 1965.

From its Offaly base, the company expanded and, at its peak, had 65 shops around the country, with a turnover of €134 million and employing 160 staff.

The company billed itself as Ireland's largest independent bookmaker.

The business struggled in latter years due to a combination of factors.

A restructuring drive saw the closure of 26 stores and the sale of a number of shops to Paddy Power.

PwC have been appointed Liquidators.

It is understood that an agreement has been reached with Paddy Power to honour any outstanding bets.