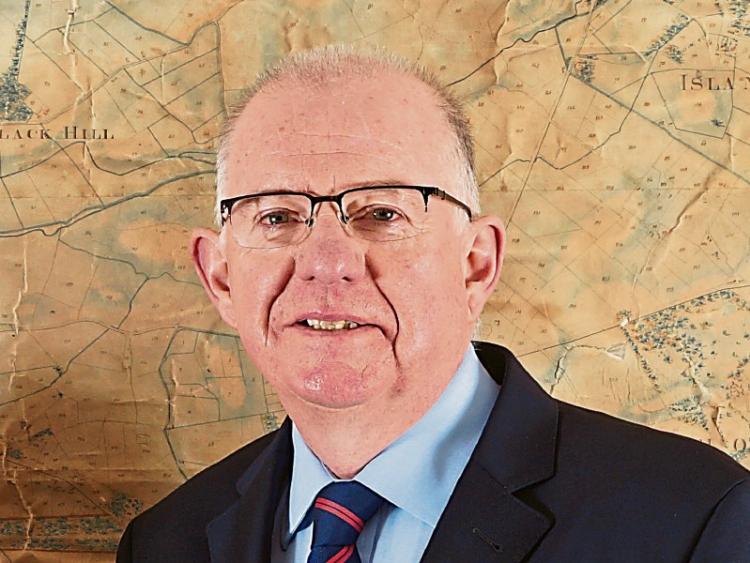 The Irish government wants the UK to remain a member of a reformed EU, Foreign Affairs Minister Charlie Flanagan told the Seanad during a debate today (Wednesday, June 22).

Minister Flanagan set out the Government’s position on the eve of polling day for the UK referendum on EU membership.

"We want the UK, as our friend, closest neighbour and partner, to remain a member of a reformed EU.

“This is a view which enjoys near-unanimous support within both Houses of the Oireachtas, though I recognise and respect that there is a different point of view.

“The reasons underpinning the Government’s position will also be familiar to you - these include important considerations in relation to our economy, Northern Ireland, the Common Travel Area and of course the EU itself."

Minister Flanagan set out the extensive work undertaken by the Government and by Irish diplomats and officials on this issue since a referendum was first proposed by Prime Minister Cameron in 2013.

Focusing on the Irish contribution to the UK referendum debate in recent months, the Minister said:

"During the course of a visit to the UK in early April, I identified a desire among the local Irish community to hear the Irish perspective from Government and Opposition.

“My own experience of referendums here meant that I was aware of the sensitivities but happy to give our perspective, if asked.

“Over the last three months or so as the formal campaign was underway, you will have noticed that the Irish Government – complemented by active engagement by civil society here in Ireland, the Irish community in Britain and leading Opposition figures – has made its own contribution to the UK referendum debate.

“We respect fully that the decision ultimately lies with the UK electorate, but we strove to put across the Irish perspective, including through a programme of 14 visits at Government level to Britain and Northern Ireland since the beginning of April.

As Minister for Foreign Affairs and Trade, I managed this programme across Government and as part of it I visited London, Belfast, Derry, Liverpool and Manchester."