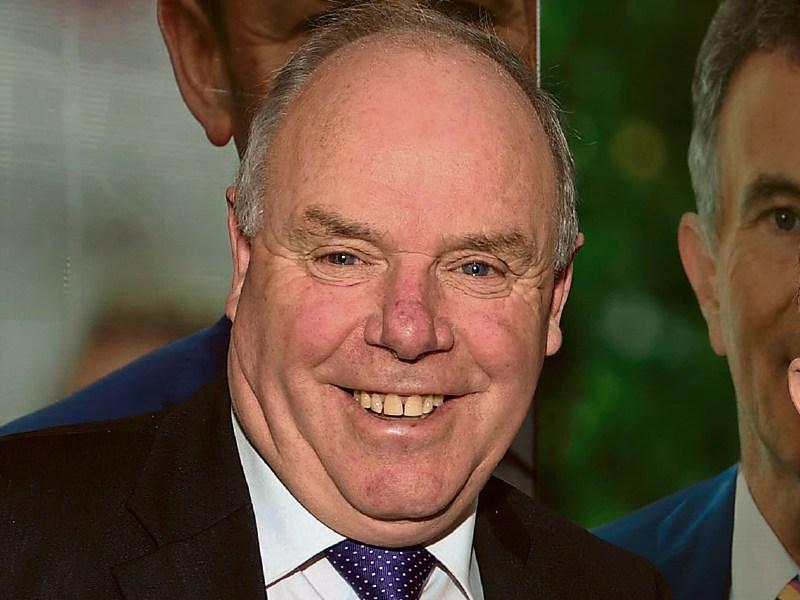 Gorbachev brought down the Berlin Wall, and now Cllr Noel Tuohy has set about bringing down the walls between Labour and Sinn Fein, by proposing Sinn Fein’s Caroline Dwane Stanley for the position of cathaoirleach of the Portlaoise Municipal District.

The favour was returned when Cllr Dwane Stanley proposed Cllr Tuohy as as leas cathaoirleach, at the recent AGM.

However, the new Sinn Fein/Labour alliance was defeated by the Fianna Fail/Fine Gael alliance of Cllrs Catherine Fitzgerald, Jerry Lodge and John Joe Fennelly (all FF), and Cllrs Willie Aird and an absent Cllr Mary Sweeney (both FG), to see Cllr Fennelly elected to the top position in the local authority, and Cllr Sweeney elected as leas cathaoirleach.

“When Gorbachev brought down the wall there was perestroika - it’s time for change,” he declared.

It seemed that change was something his fellow councillors didn’t much care for.

With the election coming down to a show of hands, Cllr Fennelly, proposed by Cllr Fitzgerald and seconded by Cllr Lodge, received three votes - from Cllrs Lodge and Fitzgerald, and his own vote - while Cllr Dwane Stanley received two, her own vote and Cllr Tuohy’s.

For the position of leas cathaoirleach, Cllr Fitzgerald proposed Cllr Mary Sweeney, who was not present at the meeting.

The vote was again split three to two, and Cllr Sweeney was elected.

The new cathaoirleach, Cllr John Joe Fennelly thanked everyone for their support and vowed to do his best in his new position.

Outgoing cathaoirleach, Cllr Willie Aird was thanked for his hard work over the year by the councillors and by council staff.

Thanking Cllr Aird for his courtesy, Cllr Fennelly described his predecessor as “a through and through Portlaoise man” who had enjoyed a very successful year in office.

The next meeting of the Portlaoise Municipal District will be on July 20.