Ireland will remain closely aligned with UK and EU - Flanagan 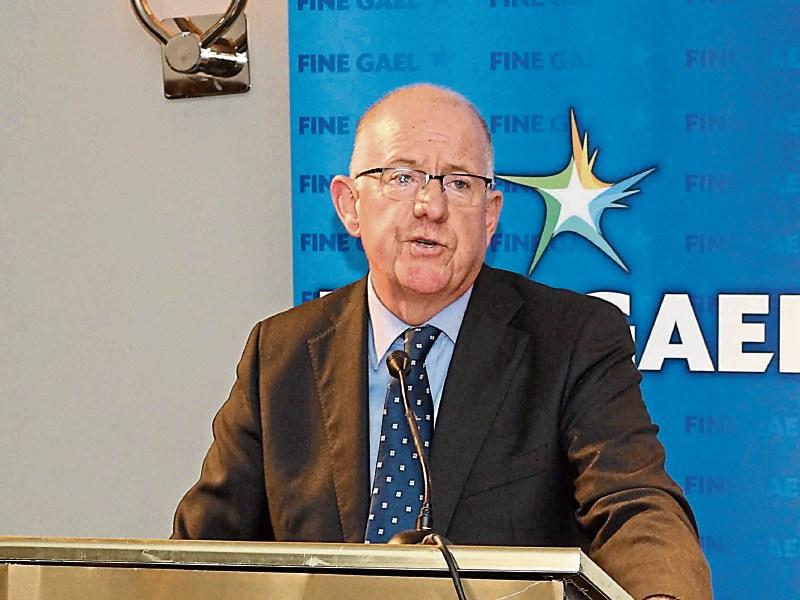 Foreign Affairs Minister, Charlie Flanagan has said that the Brexit decision was “certainly not the result which I or the Government had hoped for.

However, he underlined that the Irish government had been prepared for both possible outcomes.

In a statement following this morning's (Friday, June 24) cabinet meeting Minister Flanagan noted that a period of great challenge now lay ahead for everyone

“This is a challenge which will be met,” he stated.

“In this context considerable work has already been undertaken right across government to prepare a contingency framework to address the various sectoral issues that will arise.

“As Minister for Foreign Affairs and Trade, I wish to emphasise the following three points this morning:

First, Ireland is - and will remain – closely aligned to both the EU and the UK.

“Ireland will of course remain in the EU and in the Eurozone, while we will also do everything to protect our political, economic and people-to-people links to the UK.

“As part of the Government’s contingency framework, I will ensure that our diplomatic resources are utilised to the full in the important period ahead with appropriate capabilities put in place in Ireland, the UK, in Brussels and elsewhere.

“Secondly, a key priority for me will be the ongoing work to support stability, reconciliation and prosperity for the people in Northern Ireland.

“The UK’s exit from the EU will bring changes, but the Irish Government has emphasised all along - in its contacts with EU partners, the UK government and the parties in Northern Ireland - that the Northern Ireland and all-island dimensions will be an area for priority attention in all post-referendum negotiations processes, including in relation to the status of the border.

“Thirdly, I wish to stress that the UK is not leaving the EU immediately and that all arrangements, rights and facilities linked to EU membership still apply in full.

“A negotiation process will get underway and will take a minimum of two years prior to a UK exit.

“During that time the UK remains an EU member state and participating in the workings of the Union.

“With these priorities in mind, I have initiated a round of contacts with British counterparts and with party leaders in Northern Ireland.

“I have asked Irish Ambassadors from key EU capitals to travel to Dublin to discuss next steps, which will include high level political contacts with the EU.

“Yesterday, I addressed all EU Ambassadors to Ireland and outlined the government’s priorities for both possible outcomes of this referendum.

“I also intend to maintain the outreach and engagement with the Irish community in the UK to ensure their concerns are taken on board as the negotiations process moves forward.

“We will also work with all stakeholders, including with Irish employers’ representatives who trade with the UK, and with whom I discussed contingency planning in recent weeks as chair of the Government’s Export Trade Council.

“ Irish Embassies and Consulates will work closely with state agencies to continue to develop all of Ireland’s dynamic trading relationships, including of course the highly important business links with the UK,” concluded Minister Flanagan. 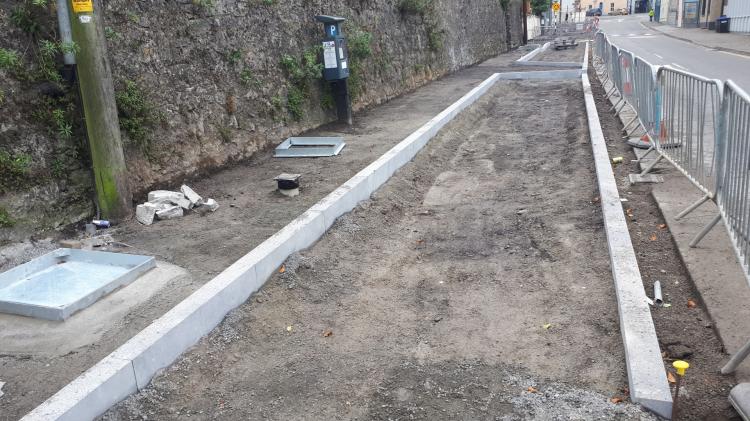